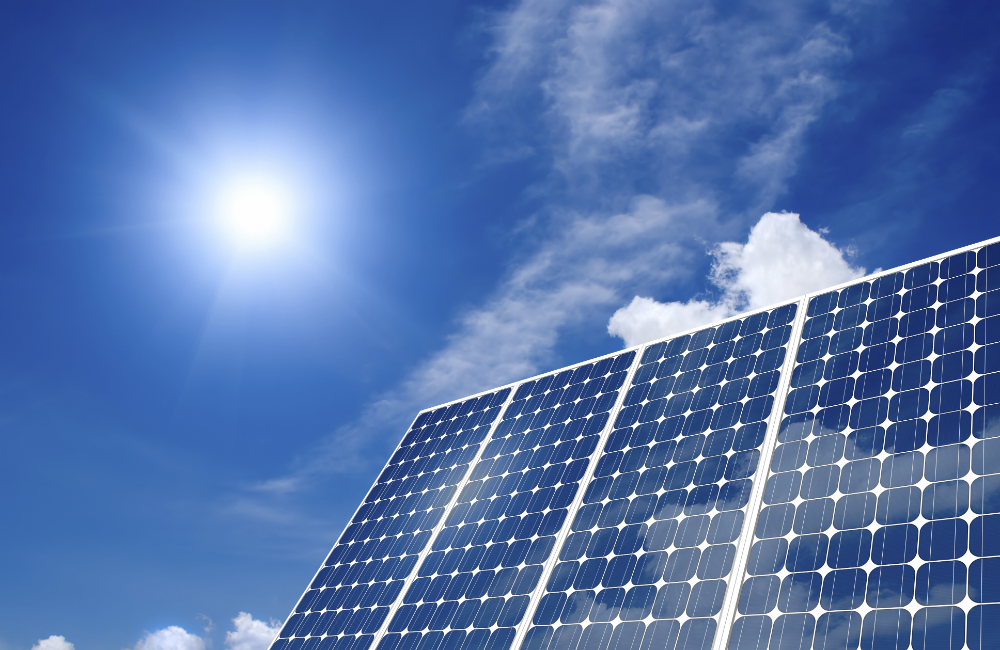 Two scientists from the University of Toronto have figured out a way to create cheaper, lighter and more flexible solar cells, CNET reports, which could allow more users in the future to harness energy directly from the sun for different purposes.

What the two scientists managed to do is to prevent one of the semiconductors used in quantum dots to degrade when exposed to oxygen, thus improving efficiency of light absorption.

Most importantly, the new material can be mixed into inks and painted or printed onto thin, flexible surfaces, such as roofing shingles.

“This is a material innovation, that’s the first part, and with this new material we can build new device structures,” Ning said. “Iodide is almost a perfect ligand for these quantum solar cells with both high efficiency and air stability—no one has shown that before.”

It’s not clear yet whether these nanoparticles can be used on smartphones, tablets and wearable devices. Apple already has patents that show the company is thinking about integrating tiny solar cells in displays to improve battery life on mobile devices.