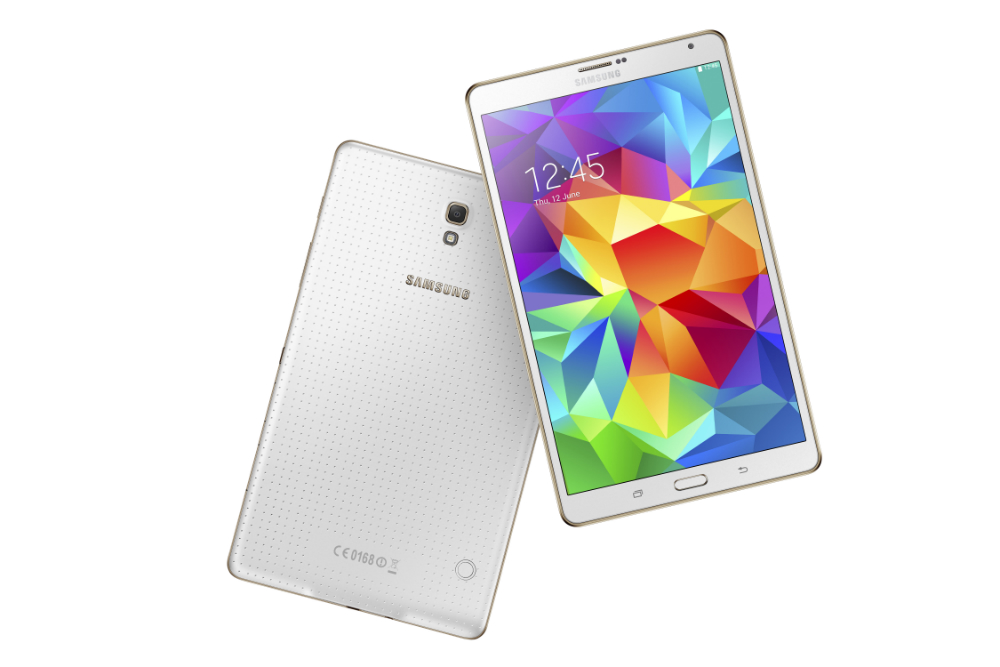 We’ve already had a heaping helping of Samsung smartphone news to kick off the new year (with plenty more to come), but all has been quiet on the tablet front in January. At least that was the case, until SamMobile published a report on Wednesday claiming that the South Korean company is currently hard at work on four new tablets in the Galaxy Tab and Galaxy Note lines.

FROM EARLIER: The Galaxy S6 news we’ve been waiting for may have just leaked

This is the full list of tablets and their matching codenames, according to SamMobile:

The names appear to indicate that all of the tablets will fall under the Galaxy Tab moniker, but SamMobile thinks it has uncovered the true identities of the upcoming products.

If Samsung truly has just begun work on the tablets, we might not see them until after Mobile World Congress in March. The tablets are expected to ship later this year running Android 5.0 Lollipop.