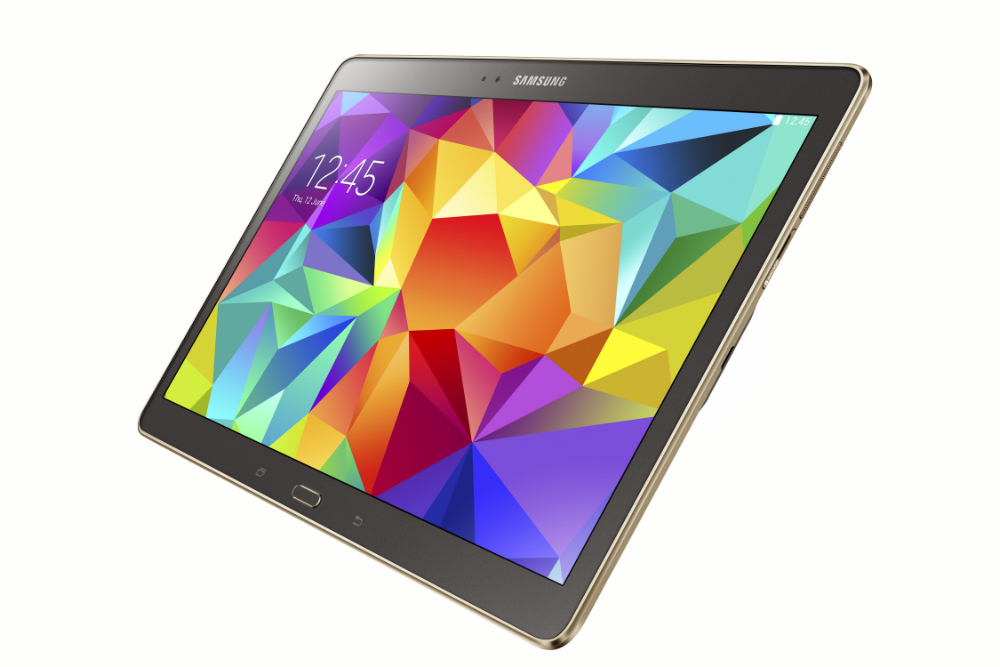 The Galaxy Tab S released to rave reviews earlier this summer as many proclaimed that Samsung finally had its answer to the iPad. The tablet’s killer feature is its 2560 x 1600 Super AMOLED display, which is of course the focus of the brand new #TabletRealities ad campaign. In the three advertisements published to Samsung’s YouTube page on Friday, we watch three accomplished individuals discover their guilty pleasures on the Galaxy Tab S.

Monique, an artist, has discovered that her true talent might be annihilating bananas and mangos in Fruit Ninja. Judge Walthall is similarly consumed with an American Idol-style pop star show and Amanda Hayward, a mother of four, can’t tear herself away from the steely blue eyes of her favorite cowboy in stunning Quad HD on the Tab S display.

Rather than focusing on the business capabilities of its latest tablet, Samsung has instead opted for a much lighter message: “Get the tablet designed for play with its astonishing color.”

Check out the three videos below: