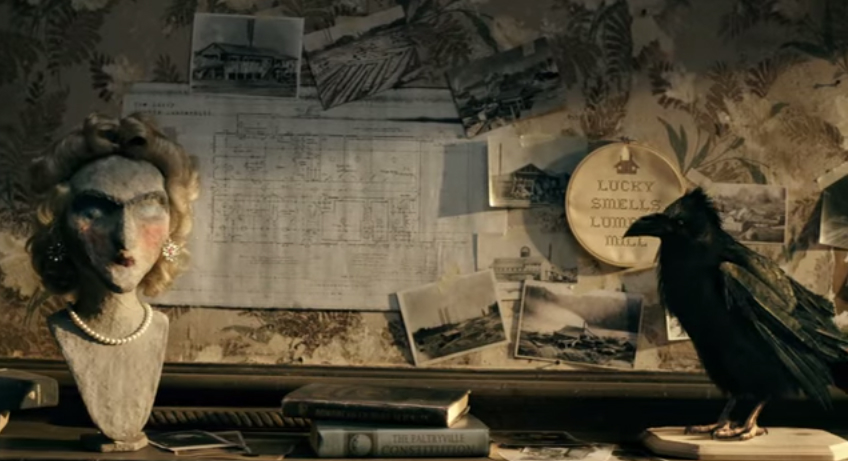 A great series of children’s books that deserves an amazing adaptation for the screen is Daniel Handler’s A Series of Unfortunate Events, and Netflix happens to be cooking just one such show. The company confirmed in November the series is in the works, and a short 35-second teaser trailer is finally available for fans.

UPDATE: It looks like Netflix wasn’t responsible for the trailer after all. The company told EW that it didn’t make the mysterious trailer, which makes it even more impressive.

The trailer, available below, was uploaded to a YouTube account that belongs to Eleanora Poe, The Verge reports. Many fans of the books will instantly know who she is – the editor of a fictitious newspaper who fires Snicket for writing a bad review of a play created by one of the bad guys in the movie.

As the tech blog notes, even though the teaser trailer is just a few seconds long, it contains several Easter Eggs that indicate Netflix’s original series will cover at least seven of the 13 novels, which must be great news for hardcore fans of the series – try spotting them for yourself in the following trailer.

A Series of Unfortunate Events Netflix