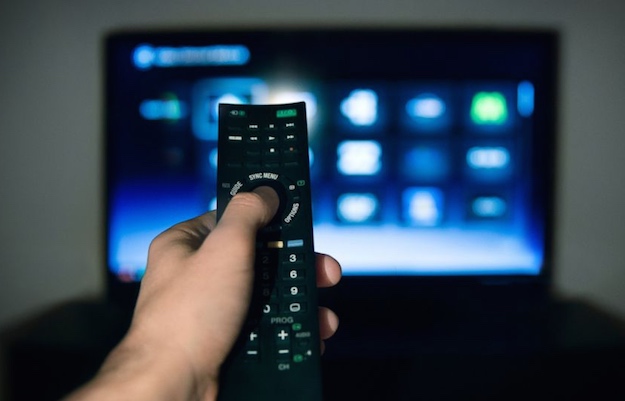 Are viewers simply waiting for a new must-watch TV drama a’la Breaking Bad or Scandal to capture their attention? Or, are viewers simply leaving traditional TV viewing behind in favor of on-demand streaming a’la Netflix?

Whatever the reason, the 2015 fall TV season is off to a disappointing start.

According to a report from AdAge, every single network drama that aired on Tuesday night experienced a double-digit decline in ratings. And aside from a decent showing from The Muppets, the report relays that there have been few bright spots to the start of this year’s fall TV lineup.

As was the case Monday night, some of broadcast’s most reliable franchises were down versus their year-ago numbers. “The Voice” was off 17% with a 3.4 rating while “NCIS” notched its lowest premiere rating with a 3.6 adults 25-to-54 rating. Reversing the trend, ABC’s “Fresh Off the Boat” actually improved two-tenths of a point from its year-ago time slot debut; season-to-date, the family comedy is the only broadcast show to enjoy year-to-year growth.

All told, cumulative viewership during “Premiere Week”, as it’s called, is down 8% compared to the same period a year-ago. More worrisome for TV networks is that viewership from the highly sought-after 18-24 demographic is down 20% year over year, with male viewership within that demographic falling by 24%.

At this point it’s perhaps too soon to tell definitively what’s behind the decline. Are viewers seemingly tired of what the networks are churning out, or is the notion of planting down on the couch at a pre-set time to watch primetime TV quickly turning into a vestige of the past?

If you ask Netflix CEO Reed Hastings, he’ll be happy to tell you that the traditional mode of TV viewing is dying. Speaking to Jim Cramer over the weekend, Hastings said that all TV will move to the Internet by 2035.

Just last month we highlighted how the traditional network comedy is dying a slow death. Whereas the most popular comedies even a few years ago were primarily on network stations, today’s comedic gems are typically found on outlets like Netflix, HBO, and cable stations like Comedy Central.

Part of the problem, and this applies to TV shows across all genres, is that networks are far too frequently reluctant to take bold risks. As a result, we often see networks try and repackage the same tired formulaic tropes into something advertised as new and different.

While services like Netflix and Hulu are often behind consumers cutting the cord and dropping cable subscriptions, it’s appears that free network TV is being affected as well.