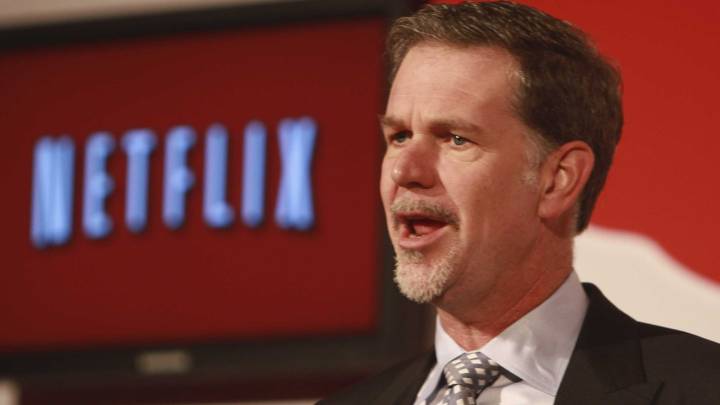 No one likes paying for cable, but the way the industry is currently situated, there’s no other way to (legally) have access to all the content you’re interested in. You might be able to get by on Netflix originals, Amazon exclusives and reruns on Hulu, but if you want to watch your favorite sports team or keep up with HBO’s Emmy-winning series, you need cable.

But that may not be the case 10 years from now.

SEE ALSO: How to speed up iOS 9

In an interview with Mad Money’s Jim Cramer over the weekend, Netflix CEO Reed Hastings alluded to the end of television as we know it. Although Hastings admits that the cord-cutting contingent is “very, very small still today,” he sees the entirety of the television industry moving to the Internet in the next 10-20 years.

With millions of new subscribers still jumping on board the Netflix train every quarter, it’s difficult to argue with the company’s CEO. As he tells Cramer, clicking and watching your favorite shows or movies is a “much more normal interaction than waiting until 6 o’clock or 8 o’clock” for a show to come on.