Need for Speed reboot trailer brings the series back underground 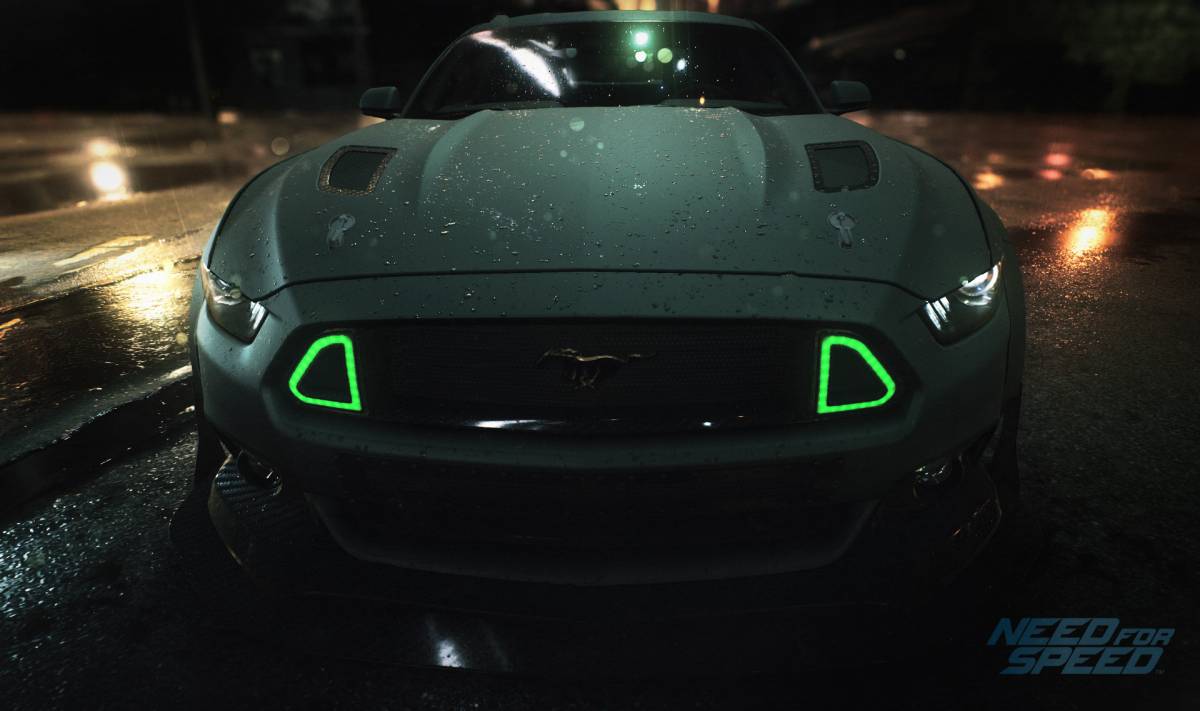