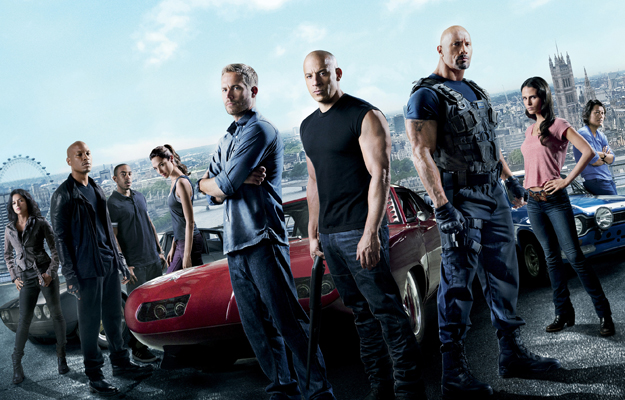 The British justice system can occasionally deliver as stern messages as any Texas or Mississippi municipality. A judge in the idyllic town of Wolverhampton has just sentenced a 25-year old man named Philip Danks to 33 months in prison for recording “Fast and Furious 6” at a movie theater and distributing a pirated version of the film. The judge explained his harsh decision by referring to the “bold, arrogant and cocksure” manner of the accused. That seems to be an apt description, since Mr. Danks promoted his illicit endeavor in his Facebook profile.

The cinema crook was caught after he used the same username in both a popular film website and a dating site called Plenty of Fish… which in turn advertises itself as a service that helps people find mates for “fulfilling their emotional needs.” He appears to be touchingly honest on some level — one of his product descriptions includes this frank assessment:

Enjoy the movie, it took me 2 attempts to get this movie for release as my first camcorder went dead (terrible battery life) 40 mins into the film and I had to go back and watch it a second time to get a decent cam with a better camcorder. A watchable copy until something better comes along.

Depressingly, it seems that Mr. Danks generated only £1,000 in revenue from his pirating venture. United Pictures in turn estimated that it suffered financial losses topping £2.3 million. It is possible the production company was goaded into seeking harshest possible punitive measures by the pirate’s Facebook message stating “F*** You Universal Pictures.”