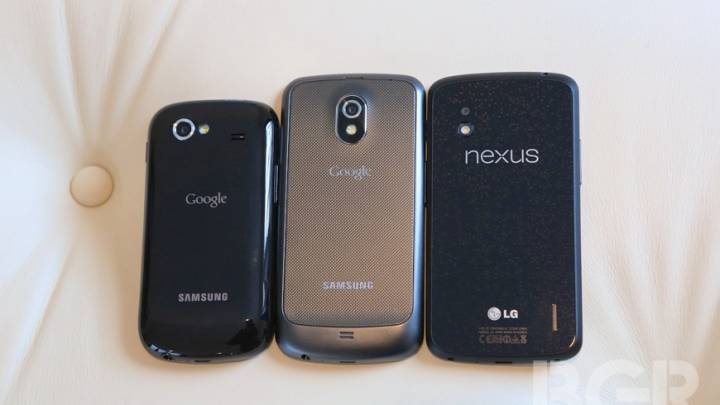 The cameras on Google’s (GOOG) line of Nexus smartphones have consistently performed worse than the competition. Some have said the default Android image processing software is at fault, while others have suggested low-end sensors are to blame. Google’s smartphones, nevertheless, cannot compete with Apple’s (AAPL) iPhone, HTC’s (2498) DROID DNA or Samsung’s (005930) Galaxy S III when it comes to photo quality. Things may be about to change, however.

It is thought that the executive’s comments were related to Google’s upcoming flagship smartphone. The company is rumored to be working on a device with Motorola, codenamed X Phone, that is said to include revolutionary new features. The handset is expected to debut in May at the company’s annual I/O Developer Conference and will reportedly be equipped with a high-end rear camera, long battery life and a flexible display.