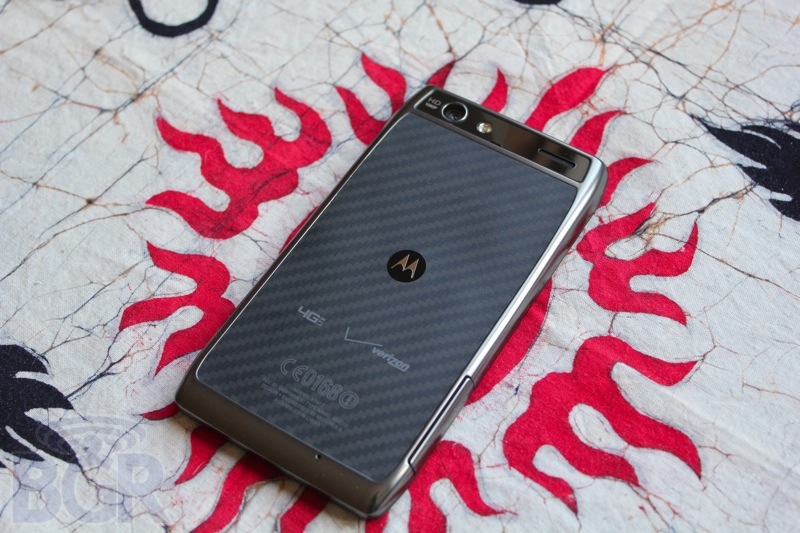 Google (GOOG) is expected to unveil a new smartphone later this year that will be manufactured by Motorola. The device, which is known as the “X Phone” for the time being, is said to feature a high-end rear camera, long battery life and a flexible display, and it is expected to be very durable. Hugh Bradlow, the chief technology officer of Australian wireless provider Telstra, reportedly told employees that the smartphone is going to be a “real breakthrough, a game changer that will put pressure on Samsung and Apple,” according to SmartHouse. Sources speaking to the site also revealed that the handset may include software that has never been seen before in a smartphone.

The X Phone is said to have been in development for a long time and will offer “software features and capabilities that are not available on a Samsung Galaxy smartphone or Apple iPhone.” The software will reportedly be very powerful and capable of pulling together Google services “like no other manufacturer has done in the past.”

Google is expected to announce the Motorola-built X Phone at its I/O Developer Conference in May.