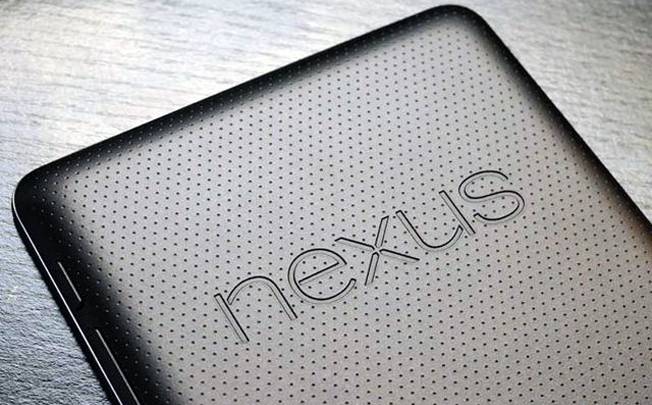 October is going to be a huge month for Android — not only is Google going to release the highly anticipated Android L update but it’s also likely going to release two flagship Nexus devices to show off its newest version of Android. Earlier this week we got what might have been our first closeup look at one of them, a massive phablet manufactured by Motorola called the Nexus 6. And now Android Police has published a leaked picture that purportedly shows the front of the Nexus 6 for the first time.

FROM EARLIER: Leaked pic may show us just how massive the Nexus 6 will really be

Sadly, this new leaked picture really doesn’t show us all that much about the device, especially compared with the earlier one that purportedly showed us how huge the device will look compared with LG’s flagship G3 smartphone.

“The device appears to have the same overall shape we saw in yesterday’s image with the characteristic corner curves of the Moto X (and other leaked devices), and a big giant screen (note the nav buttons),” writes Android Police. “Front facing speakers aren’t immediately apparent (unless that gray line right below the screen is a speaker and not a prototype marking), but it goes without saying that it’s almost impossible to tease out any detail from this photo.”