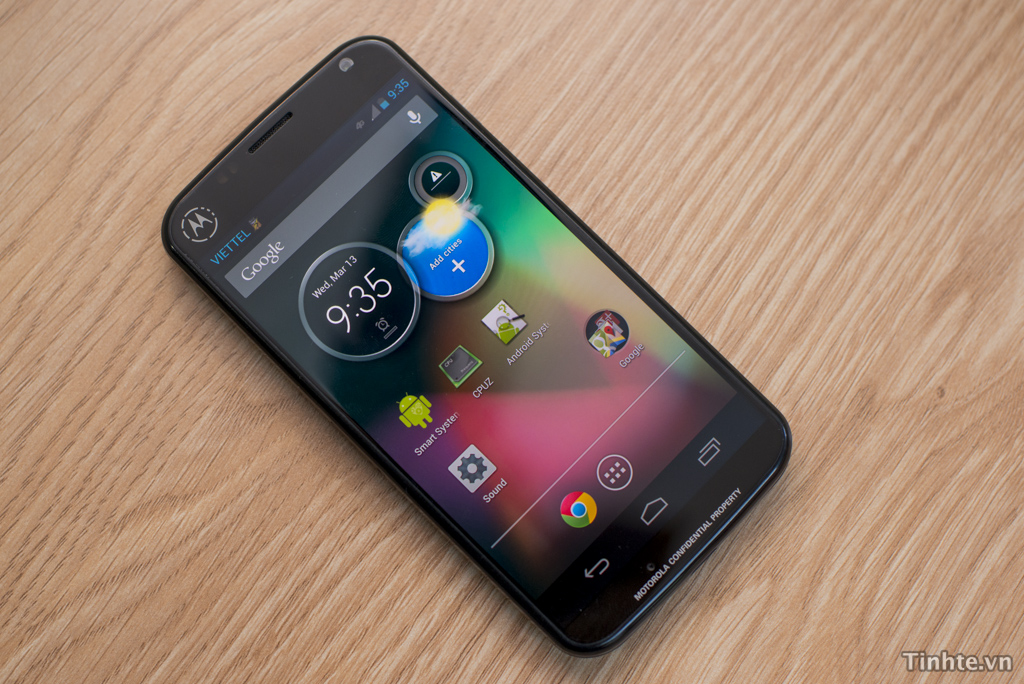 Motorola generated some much-needed buzz this week when it revealed that its upcoming Moto X will be the first smartphone that can be customized to a user’s specific liking. According to ABC News, buyers will be able to choose from “a palette of different colors” for the back case and trim of the phone. There will also be an option for users to personalize the Moto X with a custom engraving on the back of the device, as well as uploading a personal photo to be used as the phone’s wallpaper. Users won’t be able to customize the internal hardware, however. The latest rumors suggest the Moto X will be equipped with a 720p display, a 1.7GHz dual-core Snapdragon S4 Pro processor and a 10-megapixel camera.

ABC News confirmed that the Moto X is running Android 4.2.2 Jelly Bean, and is currently being tested by Verizon and other carriers. The most impressive feature about the device is said to be its hardware sensors, which will bring support for more gestures and voice capabilities, among other things. The phone will reportedly be “smart enough” to know when the user is driving, at which point it will automatically launch the speakerphone function.  For buyers not interested in customizing their device online, the Moto X will also be offered in a standard version through carrier stores.

Motorola boss Dennis Woodside previously said that the Moto X would arrive on multiple carriers by October, however recent reports claim it could launch as soon as August.