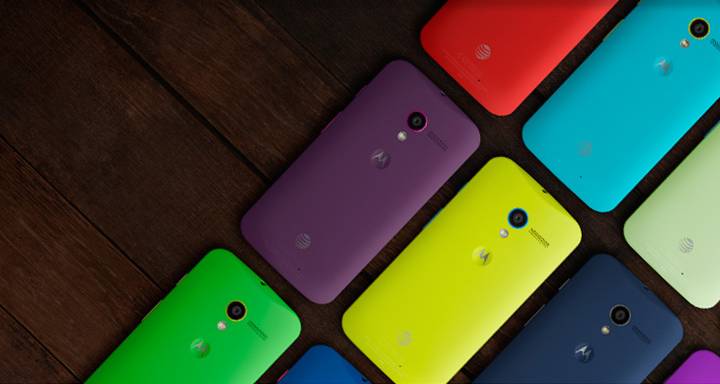 Motorola’s hot new Moto X features great customization options and a top-notch software experience, and we said it was probably the best mass-market Android phone in the world when we reviewed it earlier this month. When it comes to things like hardware and fit and finish, however, the Moto X feels quite cheap compared to premium smartphones like Apple’s iPhone 5 and the HTC One. It might come as a surprise, then, to learn that an IHS teardown suggests that Motorola’s new hero phone actually costs more per unit to build than Apple’s all aluminum and glass iPhone 5.

A recent teardown of the Moto X performed by market research company IHS iSuppli found that the handset’s bill of materials (BOM) totals an estimated $221 per unit. That figure includes $209 worth of components and another $12 in manufacturing costs. Since the Moto X is made to order in the United States, manufacturing costs are as much as $5 higher per unit than they would be if the phones were assembled in China. While $5 doesn’t seem like much, it adds up fast when dealing with huge volumes.

Putting the Moto X together in the U.S. also means that the Moto X, which features mid-range specs and a somewhat cheap-feeling plastic housing, costs more per unit to build than Apple’s iPhone 5. The flagship iPhone features unibody construction and is composed entirely of aluminum and glass, and the 16GB model costs approximately $207 per unit to build. The base-model Moto X is even pricier than the 32GB iPhone 5, which IHS says carries a BOM of about $217 per unit.

“What Google and Motorola are trying to do is not play the game of ‘bigger is better’ that everyone else is playing,” IHS iSuppli analyst Wayne Lam said, according to AllThingsD. “They are looking for ways to differentiate themselves from the pack and push the user experience in a new direction.”