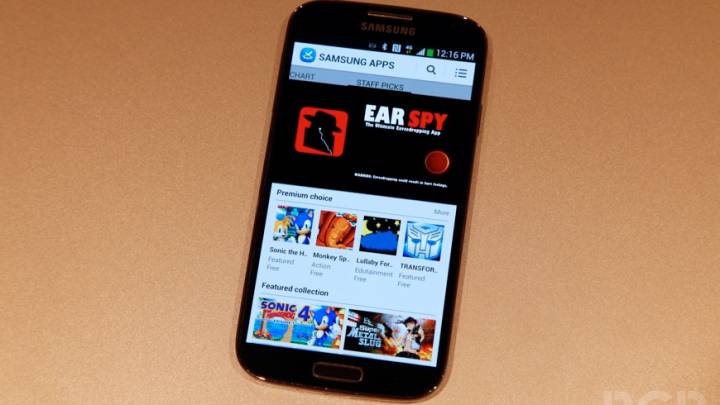 Just because something is built with plastic doesn’t necessarily make it cheap to build. The researchers at IHS on Tuesday released their bill of materials (BOM) estimate for the Galaxy S 4 and found that the HSPA+ version has a BOM of $236 while the LTE version has a BOM of $233. When factoring in an $8.50 cost of labor per device, IHS estimates that the HSPA+ Galaxy S 4 costs around $244 to build while the LTE version costs $241 to build. The reason that the LTE version is cheaper, says IHS, is that it uses a less costly processor than the HSPA+ version. As Business Insider’s Steve Kovach notes, IHS’s Galaxy S 4 manufacturing cost estimate is significantly higher than the $207 manufacturing cost estimate the firm had for Apple’s (AAPL) 16GB iPhone 5.