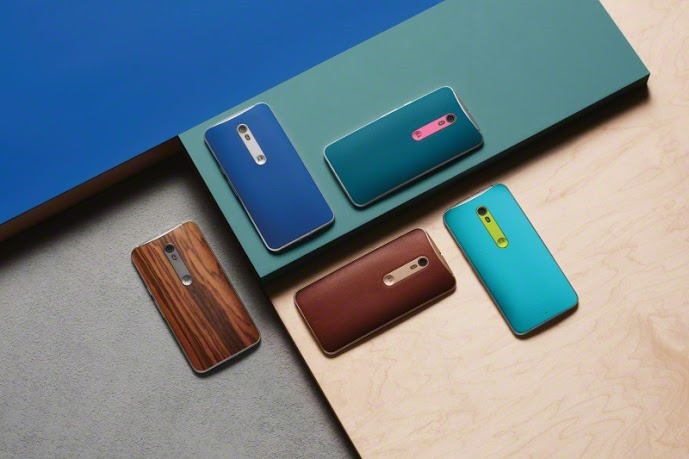 Motorola on Tuesday took the wraps off its Moto X Play and Moto X Style flagship phones that promise to be big upgrades over last year’s impressive version of the Moto X. For those interested in just the hardware, here are the full specs for the Moto X Style and the Moto X Play.

FROM EARLIER: OnePlus 2 offers cutting-edge hardware for under $390… and Android fanboys are still whining about it

As with the 2014 Moto X, these new phones will feature a minimum of added software that the company says has been designed enhance user experience. Other than this, however, they mostly run stock Android. And like past Moto X models, you’ll be able to customize both new Moto X models using the Moto Maker feature that will give you a wide variety of options for colors, rear casing materials and engravings.

So what about pricing and availability? Here’s the confusing part: Motorola will be selling a version of the Moto X Style called the Moto X Pure Edition in the United States that will cost $399 with no contract. That particular device will launch in September. The Moto X Play, on the other hand, will not launch in the U.S. and will instead launch in dozens of international markets. Motorola has estimated the device will cost between $300 to $400 less than other premium Android phones, although again it won’t be available to buy in this country.