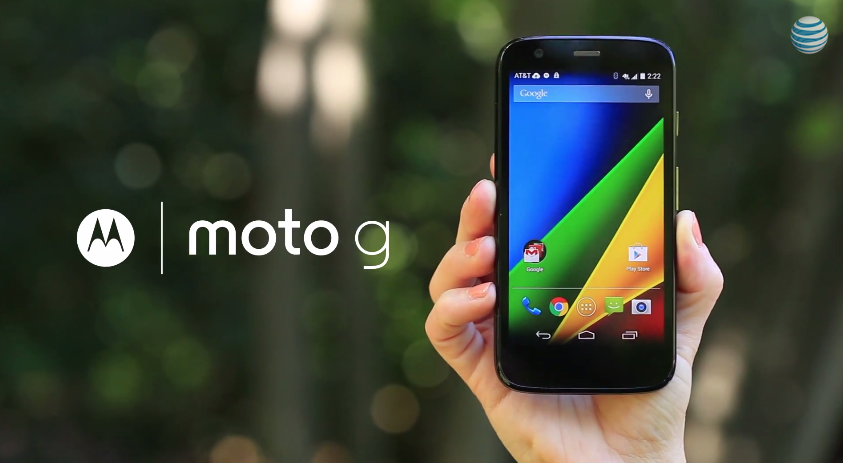 Buying a smartphone can be a frustratingly deceptive process. Sure, a 16GB iPhone 6 might only cost $199 up front, but after finding a contract with talk, text and a few gigabytes of data, you could easily spend between $1000-2000 before you’re due for an upgrade. But what if you could get one of the best affordable handsets on the market for less than $200 without a signing up for a contract?

DON’T MISS: Hands on with the all new Moto G, the most incredible value in the world

That’s exactly what AT&T is offering this weekend as the Moto G LTE goes on sale for $179.99 without a contract. In case you haven’t been keeping up with Motorola’s well-received budget device, some of the highlights include a 4.5-inch HD display, Qualcomm Snapdragon 400 quad-core processor, 5-megapixel rear camera and 2,070mAh battery.

It’s worth keeping in mind that this is the old 4.5-inch Moto G model updated with 4G LTE service as opposed to the 5-inch model that Motorola announced earlier this summer, but if size isn’t a deciding factor for you, it might be worth looking into AT&T’s deal when it begins on Friday, October 10th.