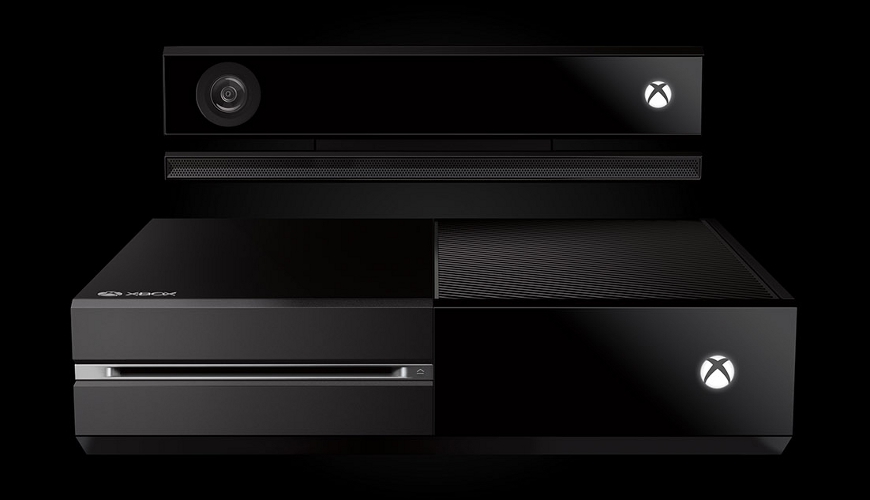 As we expected, the battle of the fanboys rages ever onward into the new generation of game consoles. Spurious claims and exaggerated anecdotes are being wielded like weapons as both sides charge through the comments sections of your favorite blogs, but underneath all of the cacophony, one fact rings true: PlayStation 4 games have more consistent frame rates than their Xbox One counterparts. It isn’t prevalent in every multiplatform title, but Call of Duty: Ghosts and Tomb Raider: Definitive Edition have been two notable examples of the deficit between the two. Fortunately, Microsoft appears to be working toward a solution, and it apparently involves the Kinect.

According a tweet from non-insider and non-activist Pete Dodd, Microsoft is considering reworking its Kinect requirements for developers, freeing up more of the GPU for the actual games. As it stands, developers are required to set aside 10% of the GPU for the Kinect (8% for video, 2% for voice input), but Dodd’s sources tell him that in order to take care of the frame rate issue before it becomes a permanent mark on the Xbox One, Microsoft will take away the video requirement, leaving developers with 98% of the GPU to work with.

It might not be enough to reach parity between the consoles, but it’s encouraging to see Microsoft willing to compromise in order to benefit the consumer. Until developers have time to find the most effective ways to integrate Kinect functionality into their games, gamers won’t have to deal with a stuttering frame rate anymore.