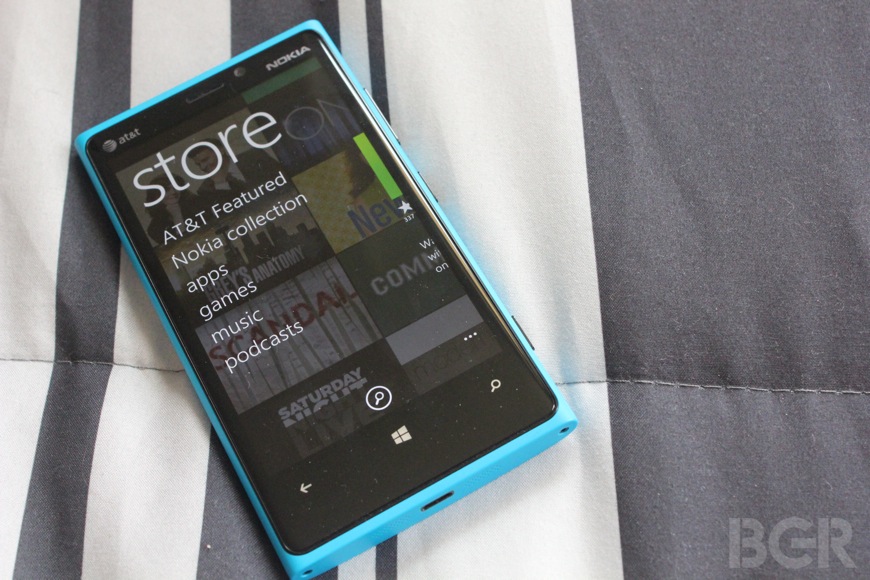 On Monday, Microsoft announced the third major update for Windows Phone 8, which will enable higher resolutions and a larger Start screen in order to support the upcoming phablet generation of Windows Phones. The new 1080p displays on smartphones from 5 to 7 inches will be able to fit six Live Tiles across the screen as opposed to the four offered by smaller Windows Phones. Windows Phone 8 “Update 3” will also allow new phones to support Qualcomm’s Snapdragon 800 quad-core processors.

Several smaller additions include Driving Mode, which limits notifications when the user is driving; Mobile Accessibility, “a suite of apps designed to make Windows Phone easier to see, hear, and use;” and streamlined Internet Sharing using a Windows 8.1 device.

Finally, Microsoft is launching a new Windows Phone Preview initiative for Developers. The preview program will allow developers to access updates early in order to ensure their apps work before the updates go live.

Windows Phone 8 Update 3 will begin rolling out in the coming months.