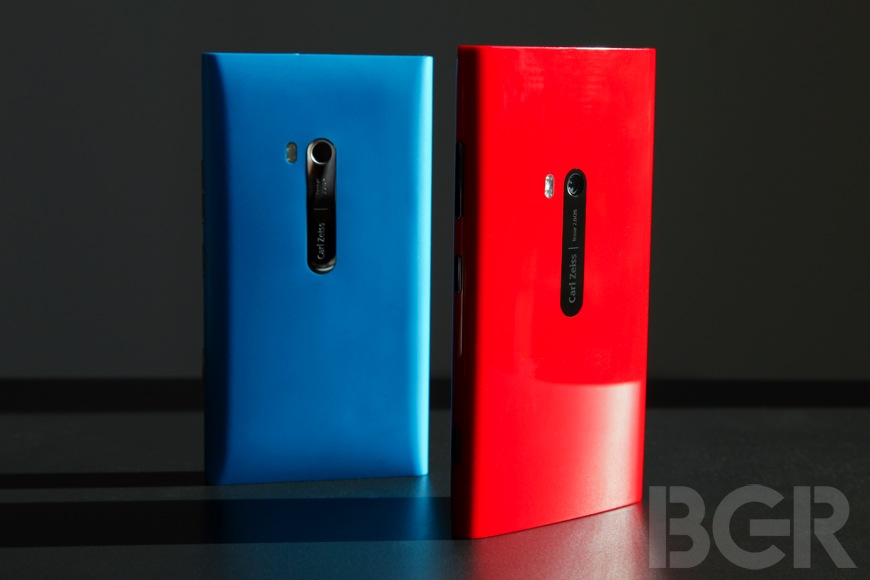 Microsoft’s (MSFT) mobile operating system finally saw slight growth last quarter after failing to gain any real traction for two years, but it still only accounts for an estimated 3% of the global smartphone market. On the tablet front, its Windows RT operating system has not managed to attract serious attention from vendor partners or consumers. As shaky as Microsoft’s mobile comeback attempt has been, it stands to reason that the company might have a backup plan in the works — especially considering how important the smartphone and tablet spaces are right now. According to Microsoft CFO Peter Klein, however, the company has no “plan B” in place and it isn’t even considering one.

During the annual Goldman Sachs Technology and Internet Conference this week, Reuters asked Klein if Microsoft has new game plan in the works in light of Windows RT and Windows Phone’s muted receptions.

“It’s less ‘Plan B’ than how you execute on the current plan,” the executive responded. “We aim to evolve this generation of Windows to make sure we have the right set of experiences at the right price points for all customers.”

When asked to elaborate, Klein noted that Microsoft is working with vendors to go beyond hitting lower price points and ensure that Windows RT and Windows 8 succeed on a wide range of devices, thus strengthening the Windows ecosystem and making its mobile offering more appealing.

“It’s probably more nuanced than just you lower prices or raise prices,” Klein said. “It’s less a Plan B and more, how do you tweak your plan, how do you bring these things to market to make sure you have the right offerings at the right price points?”