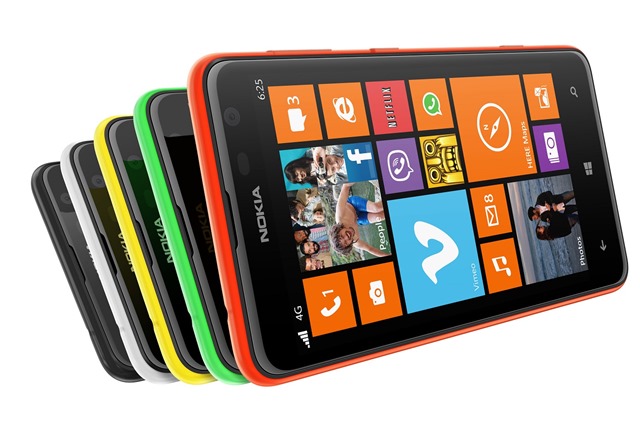 For a long time, many analysts and observers have wondered, “What’s the point of Windows RT?” And if the latest rumors from Paul Thurrott’s Supersite for Windows are to be believed, Microsoft engineers may be wondering the same thing as well. According to one of Thurrott’s sources, Microsoft is designing its upcoming Windows Phone 8.1 release to support larger displays of between 7 to 10 inches. This would obviously mean that Microsoft had made Windows Phone into a legitimate tablet platform, just as iOS and Android are designed to work on both tablets and smartphones. Thurrott says that “this obviously infringes on Windows RT/8.x tablets, so it’s not clear what the thinking is there,” although he also emphasizes that this rumor comes from only one source.