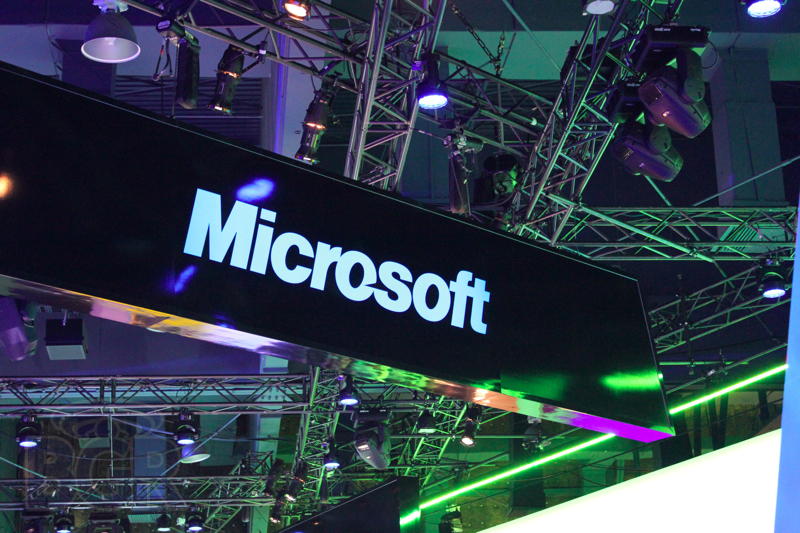 Microsoft (MSFT) has been running a special promotion to entice consumers to upgrade to Windows 8, where the company has offered the operating system for as low as $39.99 since it was released last year. However, that offer price is slated to end on January 31st and Microsoft on Friday announced pricing information for Windows 8 that will take effect on February 1st. The prices are as follows: the Windows 8 Pro Pack will be available for $99.99, the Windows 8 and Windows Pro upgrade editions will be sold for $119.99 and $199.99 respectively, and the Windows 8 Media Center Pack will be offered for $9.99. Despite selling more than 60 million licenses, analysts have said that Windows 8 adoption is off to a slow start and the company’s new pricing model is only expected to hamper it further.