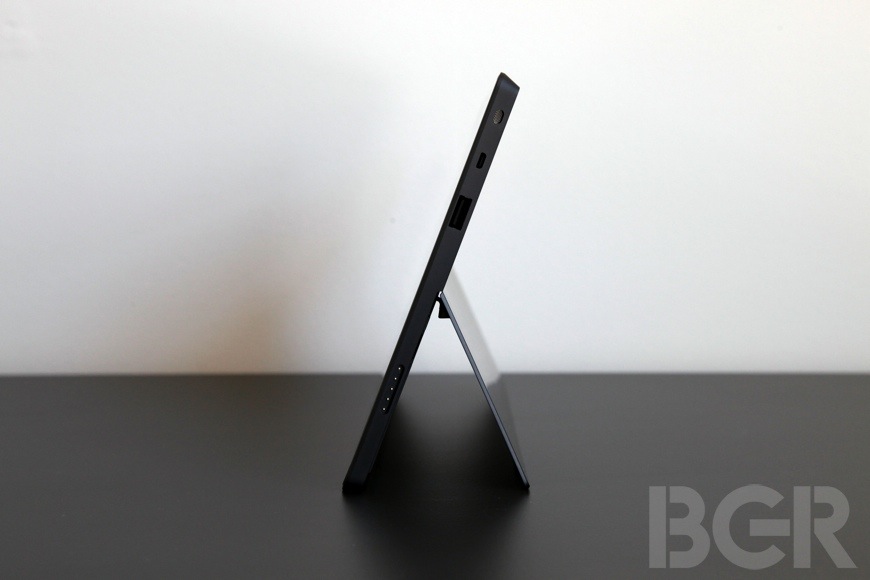 Microsoft positioned its Surface as a competitor to Apple’s iPad and if that is indeed the case, Microsoft has failed miserably. In documents filed with the Securities and Exchange commission on Tuesday, Microsoft stated that it earned $853 million in revenue from Surface sales during the fiscal year ended on June 30th, 2013. That figure doesn’t include the $900 million write-down it took or the huge amount of cash it spent on marketing and advertising, so Microsoft has clearly lost a substantial amount of money on its Surface bet so far — yes, the Surface is officially a flop.

In an effort to put a number on Surface sales to date, GeekWire estimated that Microsoft sold about 1.7 million Surface tablets since the Surface RT debuted last fall. Apple, on the other hand, sold 3 million iPad tablets in just three days this past November when the new iPad and iPad mini launched.

Compounding matters is the fact that GeekWire used an average selling price of $500 to calculate its Surface sales estimate, which is probably very low. Up until a discount was applied recently, Microsoft’s Surface RT started at $500 for the entry-level model and the Surface Pro starts at $900.