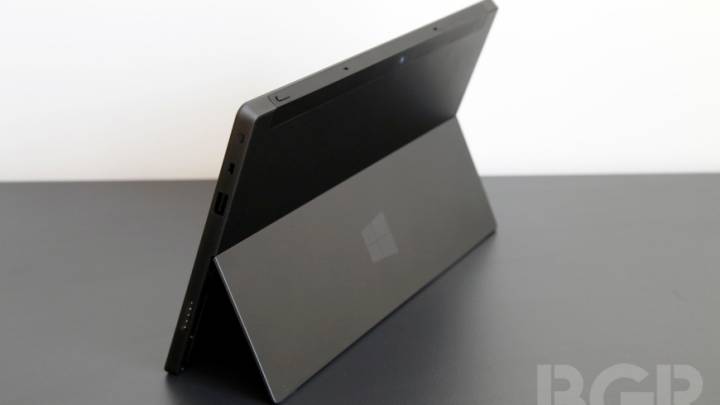 Microsoft’s (MSFT) current strategy for selling its Surface tablet is puzzling to say the least. The company only offers its flagship tablet online or from one of its 32 Microsoft Stores throughout the United States and Canada. According to a predominate Microsoft blogger, however, the company may soon expand the Surface tablet’s availability to additional retail outlets. Paul Thurrott of Windows IT Pro has been informed by one of his “most trusted sources” that the Windows RT version of the Surface will be offered in traditional brick-and-mortar locations “within days.”

The company will reportedly offer the device in retail stores overseas due to the lack of Microsoft Store locations, while consumers in the U.S. and Canada are expected to see the slate in retailers such as Best Buy (BBY) and Staples (SPLS) by January.

Thurrott also noted that reports of Microsoft selling only 500,000 to 600,000 tablets are “probably incorrect.” His sources have told him that the device is “actually selling very well” and that “Surface sales represent one of the few bright spots in what is becoming an increasingly dire late-2012 launch season.”