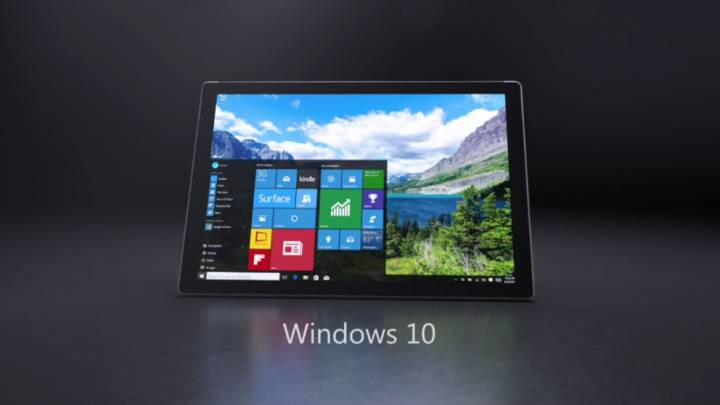 Microsoft has already made several huge announcement today, from the HoloLens Development Edition to the Lumia 950 flagship smartphone, but no product is more hotly anticipated than the Surface Pro 4.

SEE ALSO: Windows 10 finally gets its flagship phones: Meet the Lumia 950 and 950 XL

Its 0.4mm Gorilla Glass display measures in at a massive 12.3 inches, with 5 million pixels and 267 ppi.

Not to be outdone by Apple, Microsoft is also introducing a new Surface Pen with 1 year of battery life. Best of all, it comes standard with the Surface Pro 4 and its magnetic body allows users to simply attach it to the tablet.

And the new Pen is more than just an added bonus — it’s also compatible with many of the apps running on the Surface Pro 4. During his on-stage presentation, Microsoft’s Panos Panay showed off the ability to hold down the Pen’s eraser in order to launch Cortana on the Surface. Microsoft is also giving the Pen a personality by including even more color options this time.

Moving on to other accessories, Microsoft confirmed that the Surface Pro 4 docking station features multiple ports, including 4 USB 3.0 ports, two 4K DisplayPorts and an ethernet port.

There’s also a new Type Cover with an integrated backlit keyboard, a scissor design and a glass (!) trackpad that’s 40% larger than the trackpad on the old Type Cover. It’s also thinner and lighter than the Type Cover Microsoft released last year. Plus, the new Type Cover has a built-in fingerprint reader to the right of the keyboard.

The Surface Pro 4 will be available on October 26th, starting at $899. Preorders begin on October 7th.