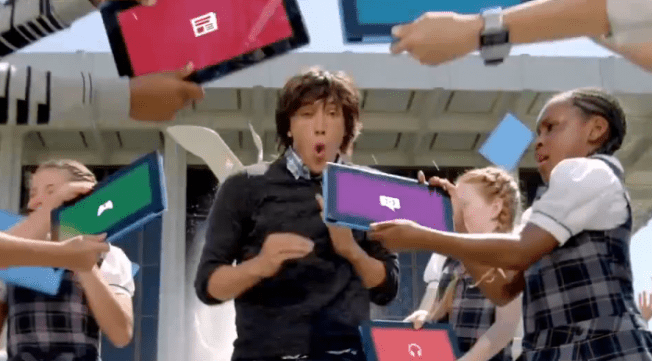 Laptop Magazine has created a small slide show listing seven ways that Microsoft (MSFT) can save its Surface tablet from the same circle of technology hell now inhabited by past Microsoft duds such as the Zune and the company’s KIN phones. But reading through Laptop’s list of suggestions, we can see that Microsoft has made several unforced errors during the launch of the Surface that the company should have seen coming from miles away. In no particular order, here are some of the key mistakes Microsoft has made with the Surface so far.

I really did have hope for the Surface when it was first unveiled because it showed Microsoft was really thinking creatively about mobile computing for the first time. But all these hopes were predicated on the idea that Microsoft would price the Surface competitively and deliver a strong user experience with Windows 8. Needless to say, neither of those things has happened so far. I still think Microsoft has the opportunity to establish itself as a significant player in the mobile space, but the company really has to rein in its penchant for shooting itself in the foot.[bgr-post-bug]