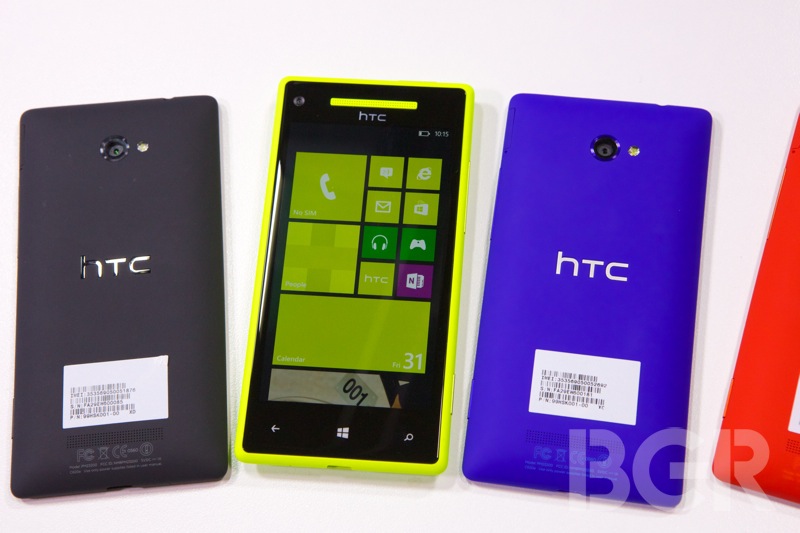 Now we know why Windows Phones come in so many different colors. Techworld Australia reports that Microsoft Research Asia has been working on technology that gives your smartphone the ability to detect your mood and post it on your social networks in real-time. What, exactly, would be the benefit of having a smartphone that’s capable of telling the world how you’re feeling at every minute of the day? Microsoft’s researchers write that “privacy concerns aside, these moods would enhance social networks by allowing users to share mood states automatically,” which would help users “know better how and when to communicate with others.” For instance, the researchers say that “when text messaging an upset boss, a user could be cautious of speaking brashly,” which is certainly helpful for people who regularly send angry, profane messages to their employers.