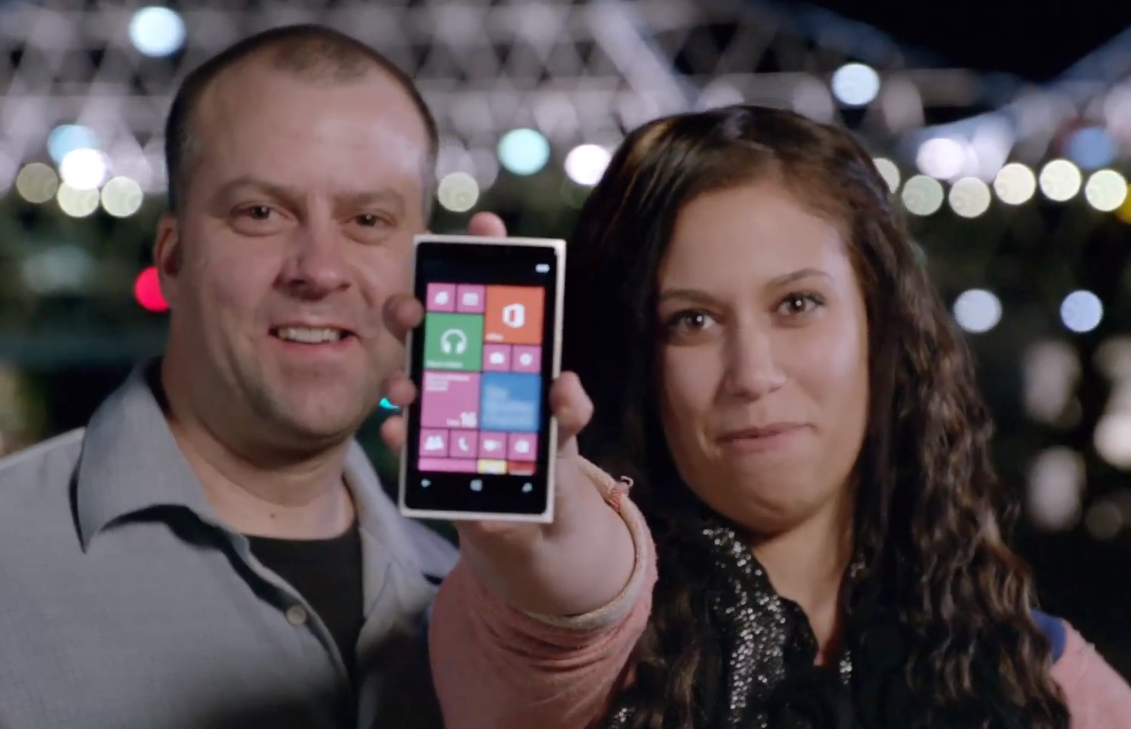 In yet another curious marketing decision, Microsoft (MSFT) has decided to get in on the Samsung (005930) bashing game by releasing an ad this week that knocks the Galaxy S III, Samsung’s former flagship smartphone that’s almost a year old and is about to be supplanted by the Galaxy S 4. In the video, a Microsoft representative approaches two Galaxy S III owners — whom the ad helpfully informs us are “real people, not actors” — and shows them how the Nokia (NOK) Lumia 920 takes much better pictures than their current smartphones. At the end of the ad, the two real people decide to trade in the Galaxy S III for a Lumia 920 after viewing one picture taken with the device. The one plus side, however, is the fact that this new ad doesn’t feature any breakdancing or beatboxing. The full video is posted below.