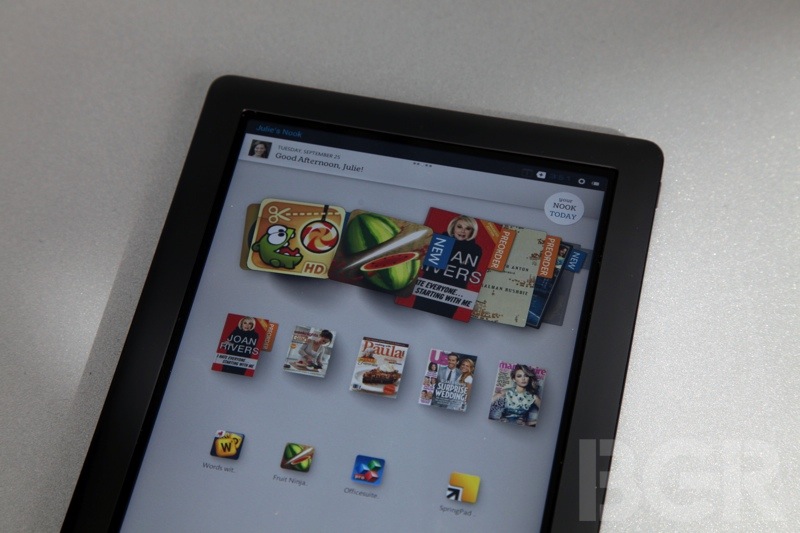 With Barnes & Noble planning to kill off the Nook in the near future, Microsoft is reportedly willing to take the eReader line off the company’s hands for the cool $1 billion. TechCrunch reports that Microsoft “is offering to pay $1 billion to buy the digital assets of Nook Media LLC, the digital book and college book joint venture with Barnes & Noble and other investors.” Under the terms of the proposed deal, Microsoft would gain control over Nook “e-books, as well as Nook e-readers and tablets,” so it seems that Microsoft is looking to branch out its tablet business from high-end devices such as the Surface to cheaper tablets and eReaders in the future. Barnes & Noble’s shares jumped nearly 25% in pre-market trading on the rumor.