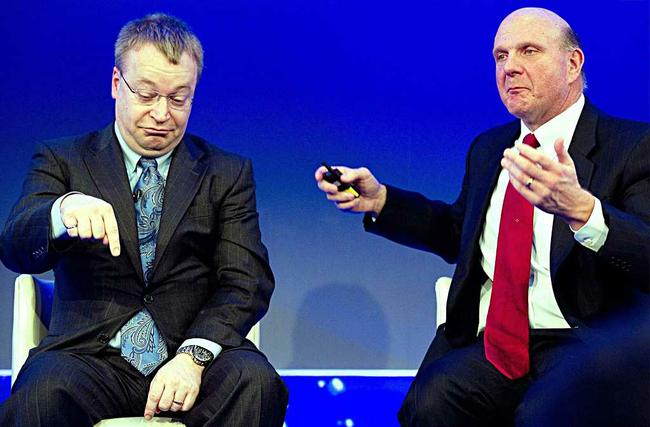 Everyone who was screaming for Nokia to build an Android phone may have gotten their wish if the company hadn’t sold off its handset business to Microsoft earlier this month. Unnamed sources tell The New York Times that “a team within Nokia had Android up and running on the company’s Lumia handsets well before Microsoft and Nokia began negotiating Microsoft’s… acquisition of Nokia’s mobile phone and services business.” Although the Times‘ sources say that the Android Lumia wasn’t a factor in Microsoft’s decision to buy Nokia’s handset division, Microsoft was apparently aware of the device and knew that Nokia might choose to release it as a fallback option if Windows Phone 8 didn’t pan out.