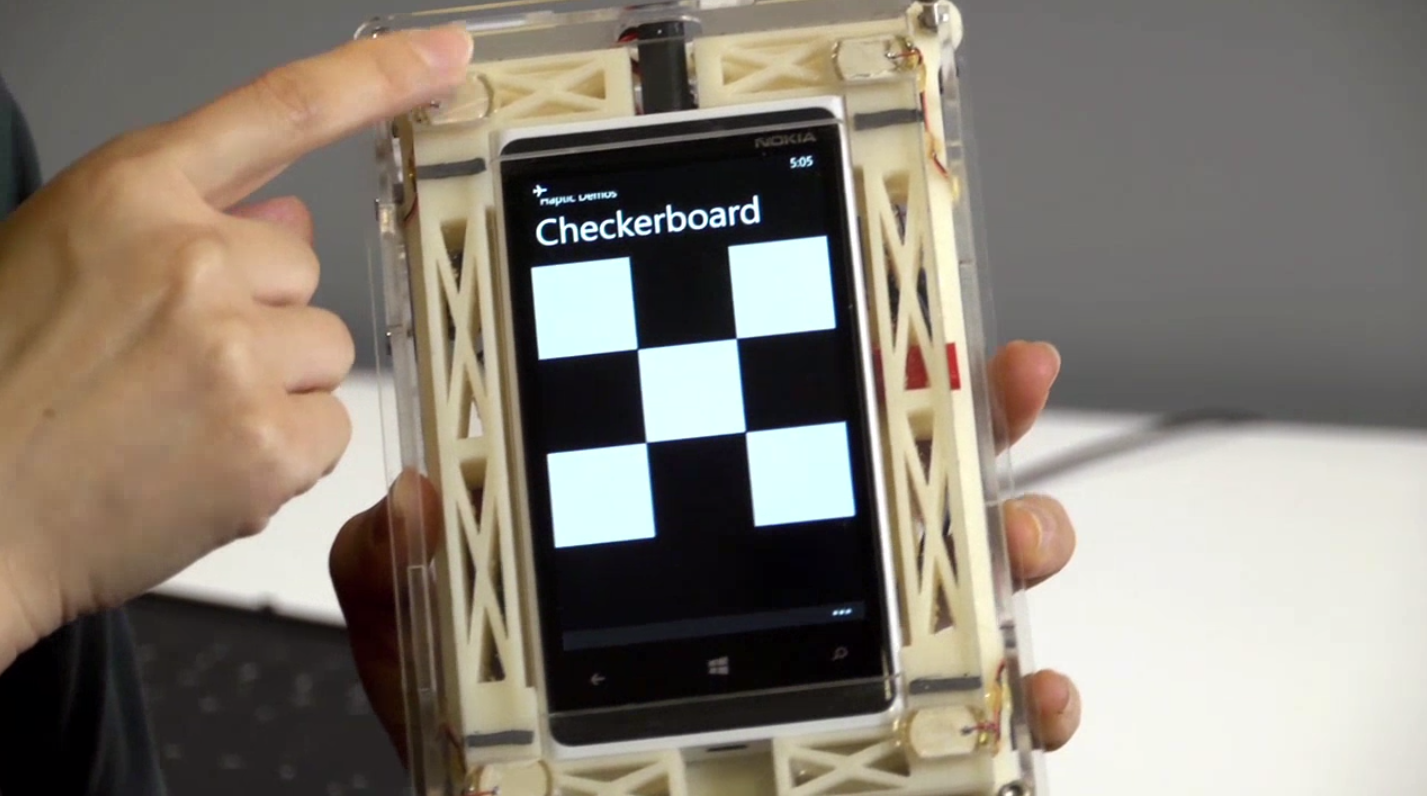 We’ve all had plenty of time to adjust to the virtual keyboards on our smartphones and tablets, but many of us still miss the tactile response of physical keys. Microsoft researcher Hong Tan knows that we are multisensory beings — we want more than just the illusion of touch, we want to actually feel the click of the keys when we press on our screens — which is why she is working to bring haptic feedback to our mobile devices.

“With sight alone, most people are perfectly fine interacting with computing devices today,” Tan says, “but how much more efficiently, how much more enjoyably, can we interact with computers? How much more accessible can we make them? We won’t know until this becomes taken for granted.”

Tan joined Microsoft Research in 2011 to focus on two areas of computer haptics: real-time haptic feedback on flat keyboards and creating the feeling of specific textures and traction on a glass display through electrovibration.

“The thing that’s really, really cool,” she says, “is to take a smooth piece of glass but make it feel different—it’s almost magic.”

Haptic keyboards haven’t yet been implemented into any popular devices on the market, but using prototypes, Tan’s Human-Computer Interaction group has discovered that typing speed and accuracy are much greater when a user can actually feel the keys beneath their fingers.

“I don’t think anybody has the killer app yet,” Tan says. “We’re just trying lots of different things and seeing how people respond to them.”