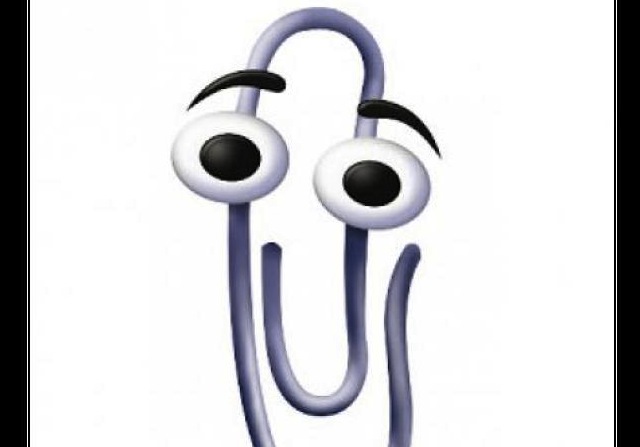 Unlike some tech companies out there, Microsoft has the ability to laugh at itself. WPCentral has found that asking Microsoft’s new voice-enabled personal assistant Cortana about the company’s last “personal assistant” for Microsoft Office will get Clippy to pop up on your smartphone display and thank you for asking about him.

Of course, Clippy was one of the single most annoying features of any Microsoft product ever, as it would always pop up even when you didn’t want it to and offer you irrelevant advice that didn’t give you the help you were looking for. This is why, when you ask Cortana what she thinks about Clippy, she’ll tell you that “he taught me how important it is to listen.” In other words, Microsoft is making a sly joke that it learned the lessons of how annoying a personal assistant could be if it didn’t leave you alone when you want it to and has designed Cortana to be much less intrusive.

At the very least, it’s cool to see that the Microsoft engineering team took a lot of time giving Cortana a solid sense of humor and we look forward to seeing other funny bits that Windows Phone users uncover in the coming months.