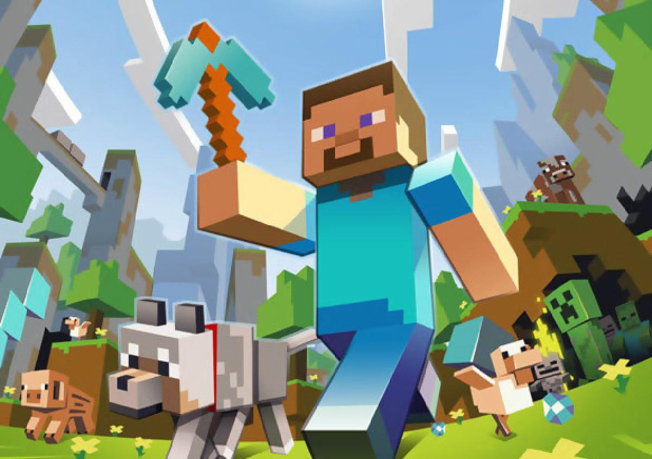 After rumors began swirling over the past few weeks, Microsoft announced on Monday that it had officially acquired Minecraft and Mojang, the development team behind the game, for $2.5 billion. Minecraft has become a staple of console, PC and portable gaming in the years since its original release with over 100 million downloads on PC alone.

“Our relationship with Mojang began when we initially talked to the team about bringing Minecraft to the console,” writes Xbox head Phil Spencer on the Xbox Wire. “Minecraft quickly became the top online game on Xbox Live, with over two billion hours played on Xbox 360 in the last two years. That working relationship set the ground work for other opportunities. We’ve long seen the incredible potential of Minecraft.”

“Gaming is a top activity spanning devices, from PCs and consoles to tablets and mobile, with billions of hours spent each year,” said Satya Nadella. “Minecraft is more than a great game franchise – it is an open world platform, driven by a vibrant community we care deeply about, and rich with new opportunities for that community and for Microsoft.”

For more on how the team is planning to make the transition, check out the link in the source from Mojang’s own Owen Hill.