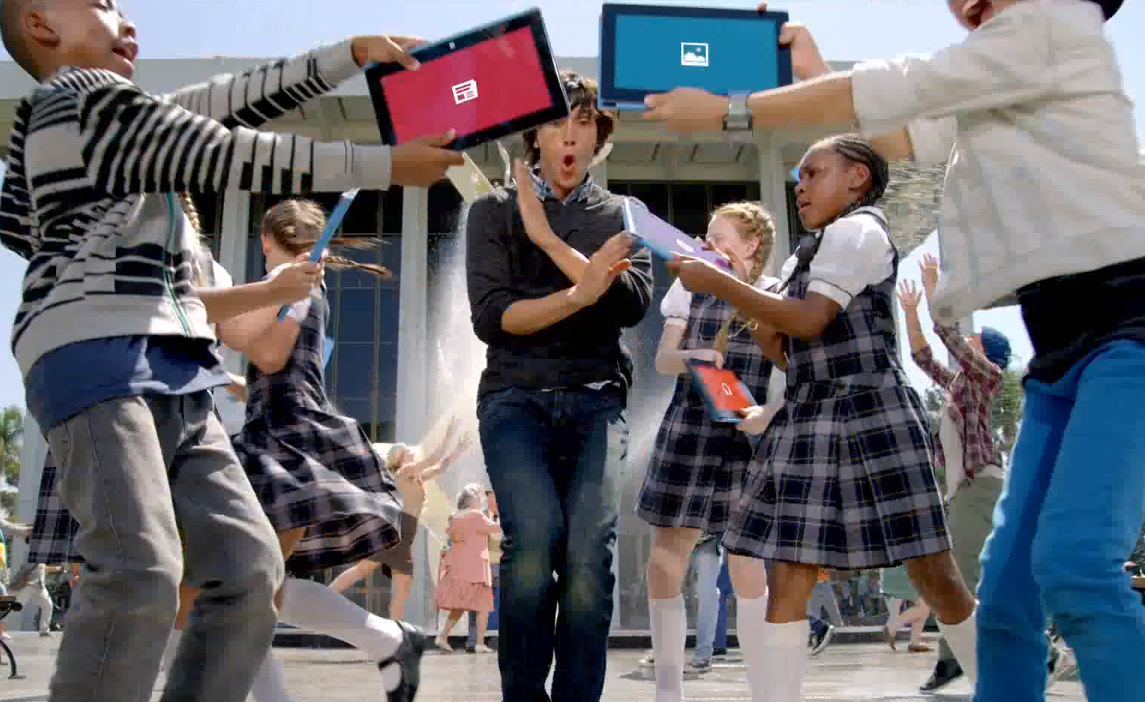 Although Microsoft (MSFT) hasn’t been considered “cool” since the heyday of Pogs and “The Macarena,” a new Reuters/Ipsos poll shows that things may be changing.  As Reuters reports, the poll shows that roughly 50% of Americans between the ages of 18 and 29 think Microsoft is cooler than it was a year ago, a positive result for the company that mirrors a recent survey of American teenagers showing strong interest in the Surface tablet. Microsoft still has a ways to go before it’s the “coolest” tech company around, however, as the poll also found that 70% of young Americans said that Google’s (GOOG) Android operating system has gotten cooler over the last year, while 60% said that Apple (AAPL) had gotten cooler over the past year.

So what’s the secret behind Microsoft’s coolness resurgence? Reuters points to “a well-coordinated marketing blitz around its all-new Surface tablets, which have revamped the familiar Windows interace with a tile-based, mobile app-friendly look and feel” as well as “its Xbox gaming console and ‘Kinect’ accessory, which can respond to gestures and voice commands.”

Faring less well in the poll were two staples of social media, as just 42% of young Americans thought that Facebook (FB) was as cool as it was a year ago while just 47% thought the same of Twitter. The drop in enthusiasm has to be particularly disconcerting for Facebook, especially because Google’s brand is so comparatively strong and because it’s decided to integrate its Google+ social network into just about every major Google service.