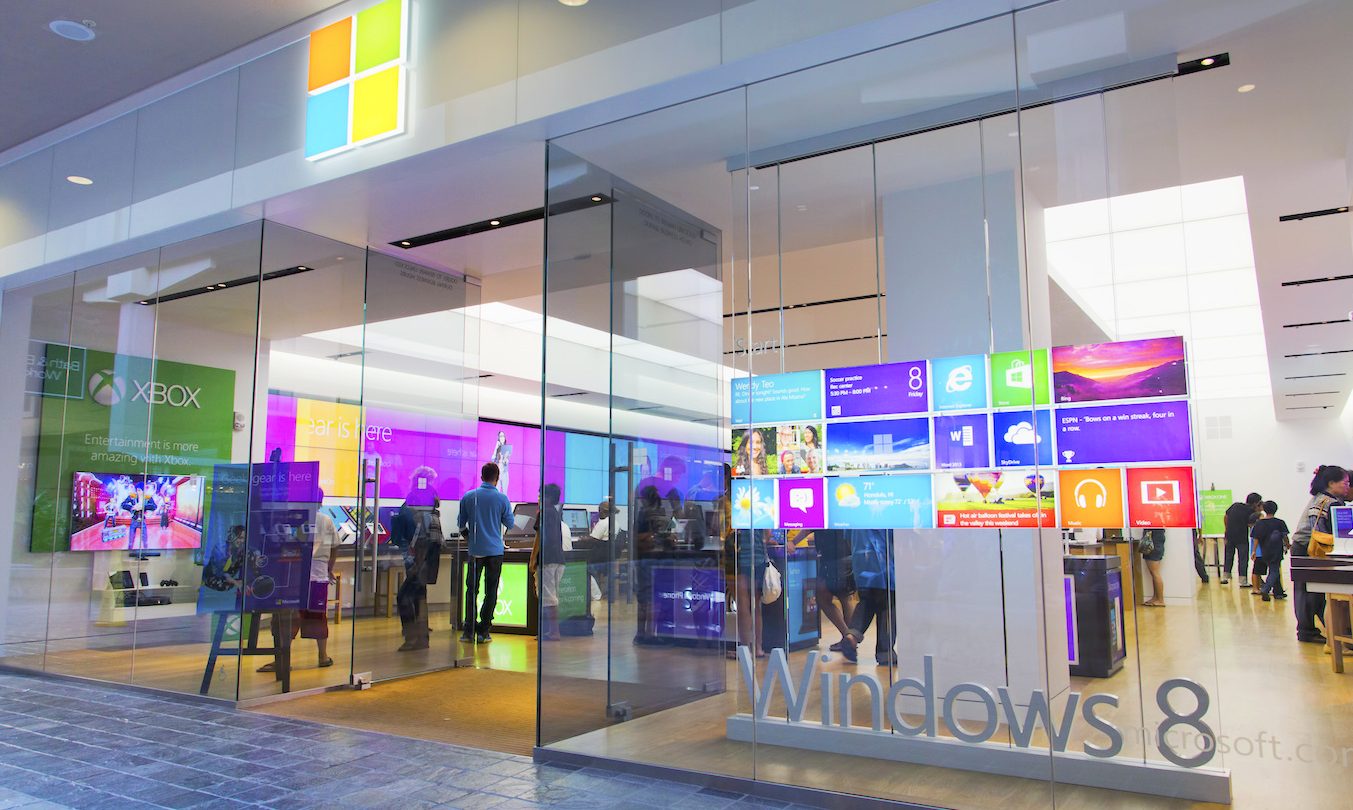 Microsoft has already started its 12 Days of Deals Christmas promotion by offering users on Monday an unbelievably hot deal on a 7-inch Toshiba Windows Phone 8.1 tablet and there are more deals that will be unveiled in the following days. However, in addition to the special daily sales, Microsoft is also having a different kind of deal that’s going to be available to interested users throughout the 12 Days of Deals promotion and through January 4th: a $149 Work & Play Bundle subscription for several interesting Office, Skype and Xbox services.

FROM EARLIER: Microsoft kicks off ’12 Days of Deals’ promotion with an unbelievably cheap Windows tablet

Purchased separately, these services could cost up to $450 per year per user, so this special deal is certainly something to consider buying during the holidays — in order to purchase this $149 Work & Play Bundle, simply access the link in the source section below.