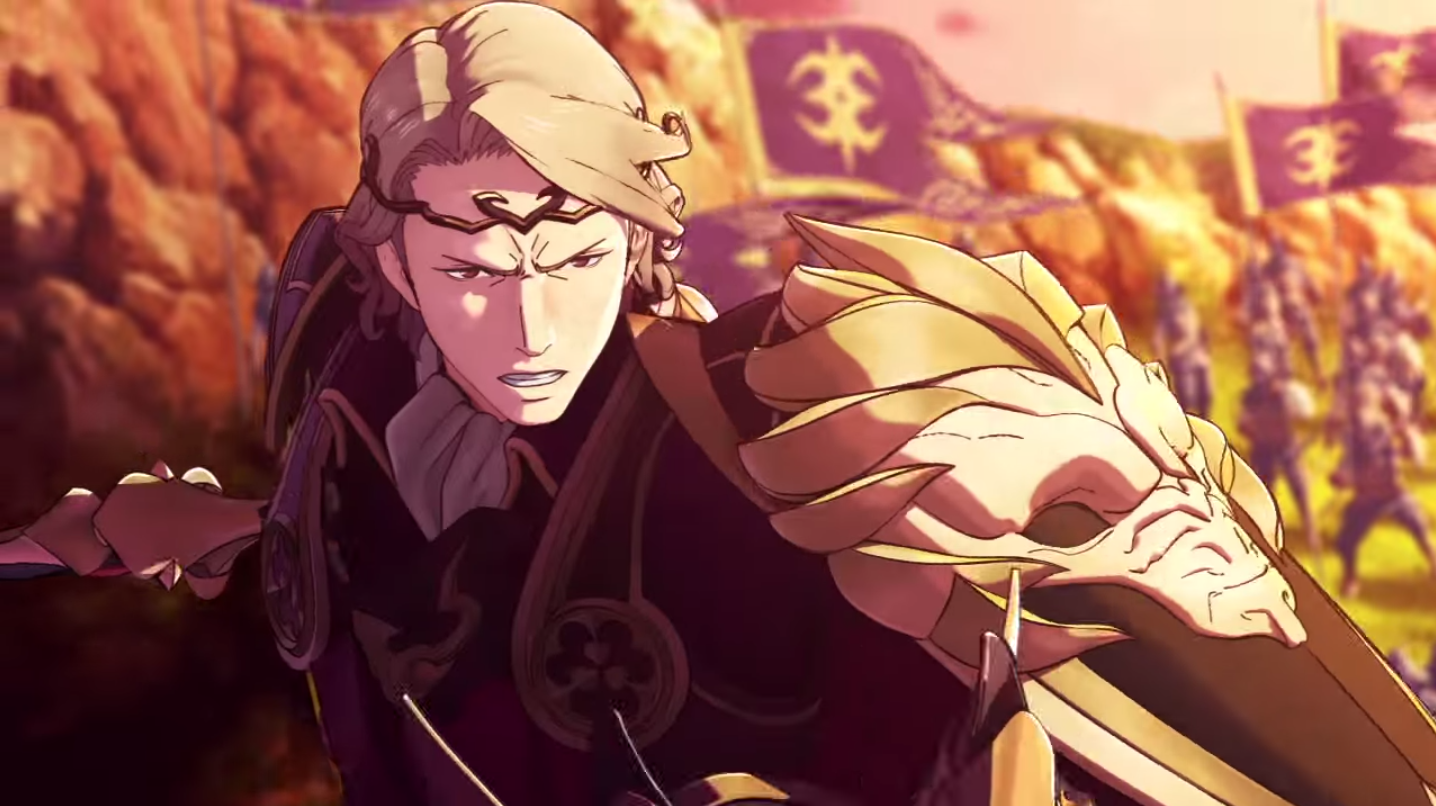 Every week, a landslide of video game trailers hits the Internet, hyping up the games that have just been released, the games that are about to be released and even the games that don’t have release dates yet. It can be a bit overwhelming to keep up with all of them, which is why we’ve decided to collect our favorites into a single post.

Nintendo published its latest Direct this week, so if the post seems Nintendo-heavy, that’s why.

You can go faster than ever in Mario Kart 8 later this month. On April 23rd, Nintendo will release a free update that includes the new 200cc racing class for all of the games courses.

Speaking of new additions to great games, Mewtwo is coming to Super Smash Bros. for Wii U and 3DS on April 28th. He costs $3.99 if you’re buying him for one version or the other, but $4.99 for both versions.

There is a new Fire Emblem coming to the 3DS in 2016. It’s going to be an excruciatingly long wait.

I still don’t know what to think of Splatoon, but the more of it I see, the more I want to play it.

My favorite game in the Final Fantasy series is coming to PS4.

Sunset Overdrive – Dawn of the Rise of the Fallen Machines

I just can’t get over how great this name is. The final DLC for Sunset Overdrive is available on Xbox One now.

There’s no such thing as too many action RPGs.

“In Izle you build your own world. By summoning the power the gods you can create entire islands, each one procedurally generated so no two islands are the same, and each one ready for you to explore.”