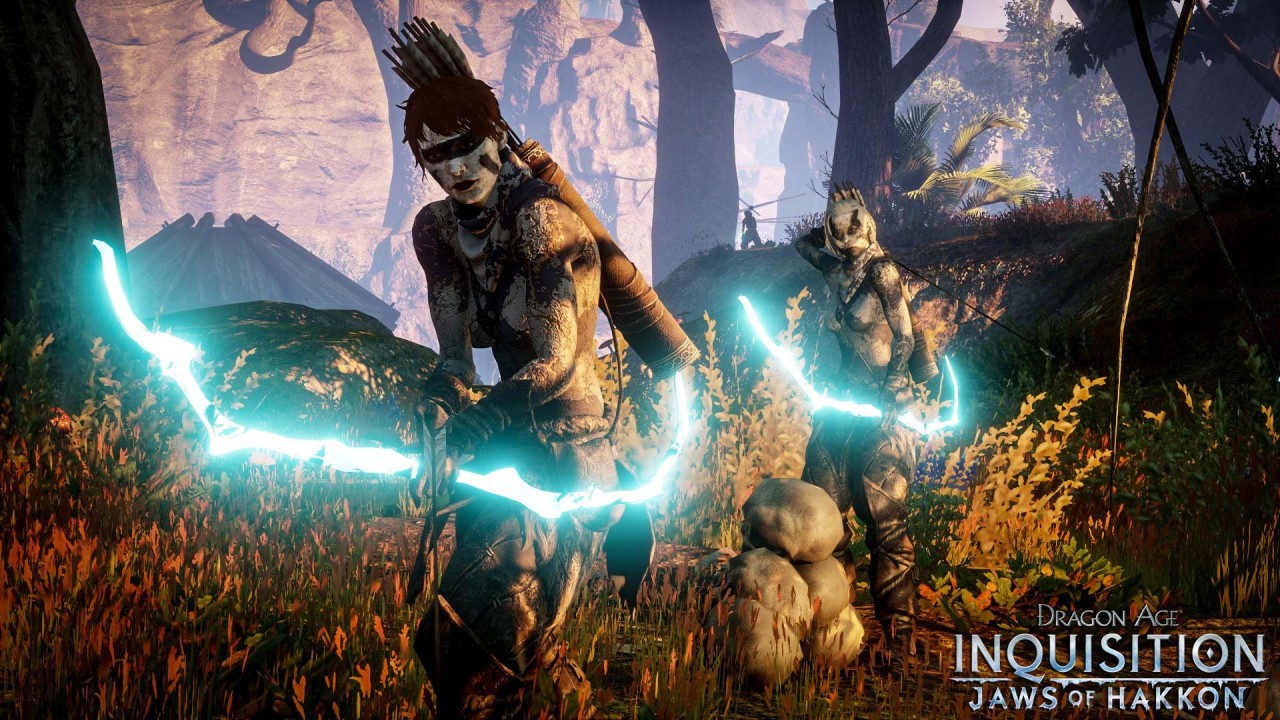 Every week, a landslide of video game trailers hits the Internet, hyping up the games that have just been released, the games that are about to be released and even the games that don’t have release dates. It can be a bit overwhelming to keep up with all of them, which is why we’ve decided to collect our favorites into a single post.

With little to no warning, BioWare released some hefty downloadable content for Dragon Age: Inquisition this week. It’s only available on Xbox One and PC for now, but it’ll be coming to PS4 in the future.

Pillars of Eternity, created in the spirit of the classic Infinity Engine titles like Baldur’s Gate and Icewind Dale, and crafted by Obsidian with careful attention to fan and backer feedback, is now available for Windows, Mac, and Linux PC.

Slender: The Arrival, that terrifying game that you played on your PC a few years ago, is coming to PS4 and Xbox One.

Rainy Night Creations wants to bring back the N64-era 3D platformer with FreezeME. The game is already in beta, so this campaign is really just to push FreezeME through the last stages of its development.