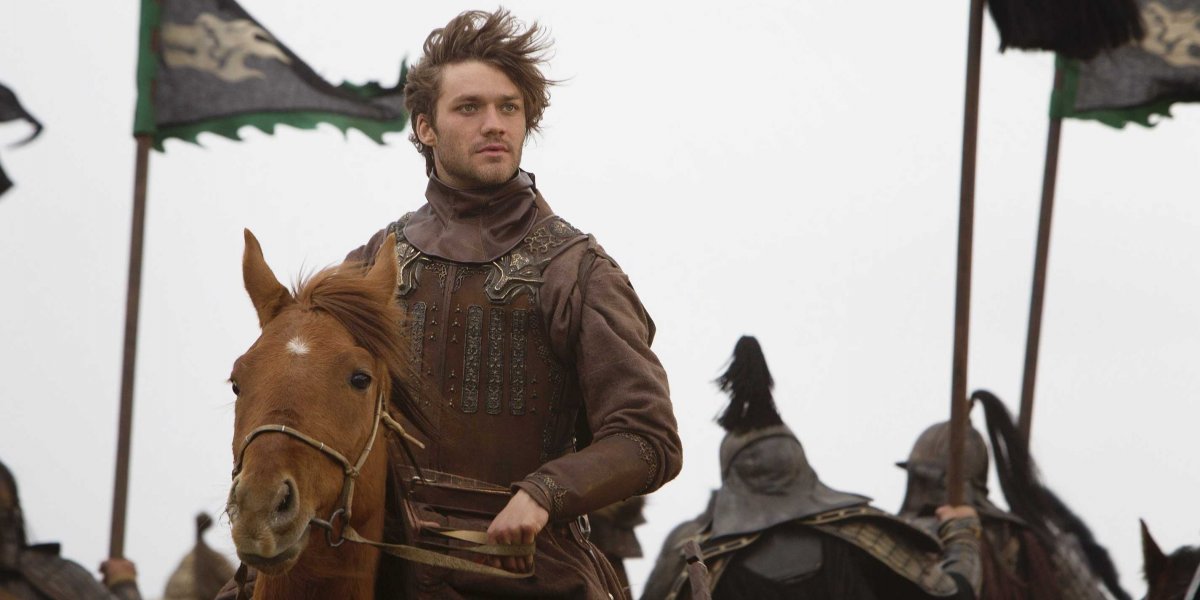 On Tuesday, Netflix released the trailer for its ambitious and very expensive new original series Marco Polo. With a massive budget, Netflix is hoping this series — based on the famous 13th century explorer — will have subscribers follow along on his journey.

MORE NETFLIX: Netflix has announced 3 new shows that cord cutters will love – here are the details

According to The New York Times, it cost an estimated $90 million dollars to produce the 10-episode series, which would make the average episode cost a staggering $9 million dollars. Netflix wants to take advantage of the popularity of HBO’s Game of Thrones by mixing healthy amounts of sex and violence alongside Marco Polo’s historic travels.

Just judging from the trailer, the look and feel of Marco Polo seems very similar to that of Ridley Scott’s Kingdom of Heaven which was released in 2005.

The 10-episode series will debut Friday, December 12th on Netflix Instant. You can view the gritty teaser trailer for Marco Polo below: