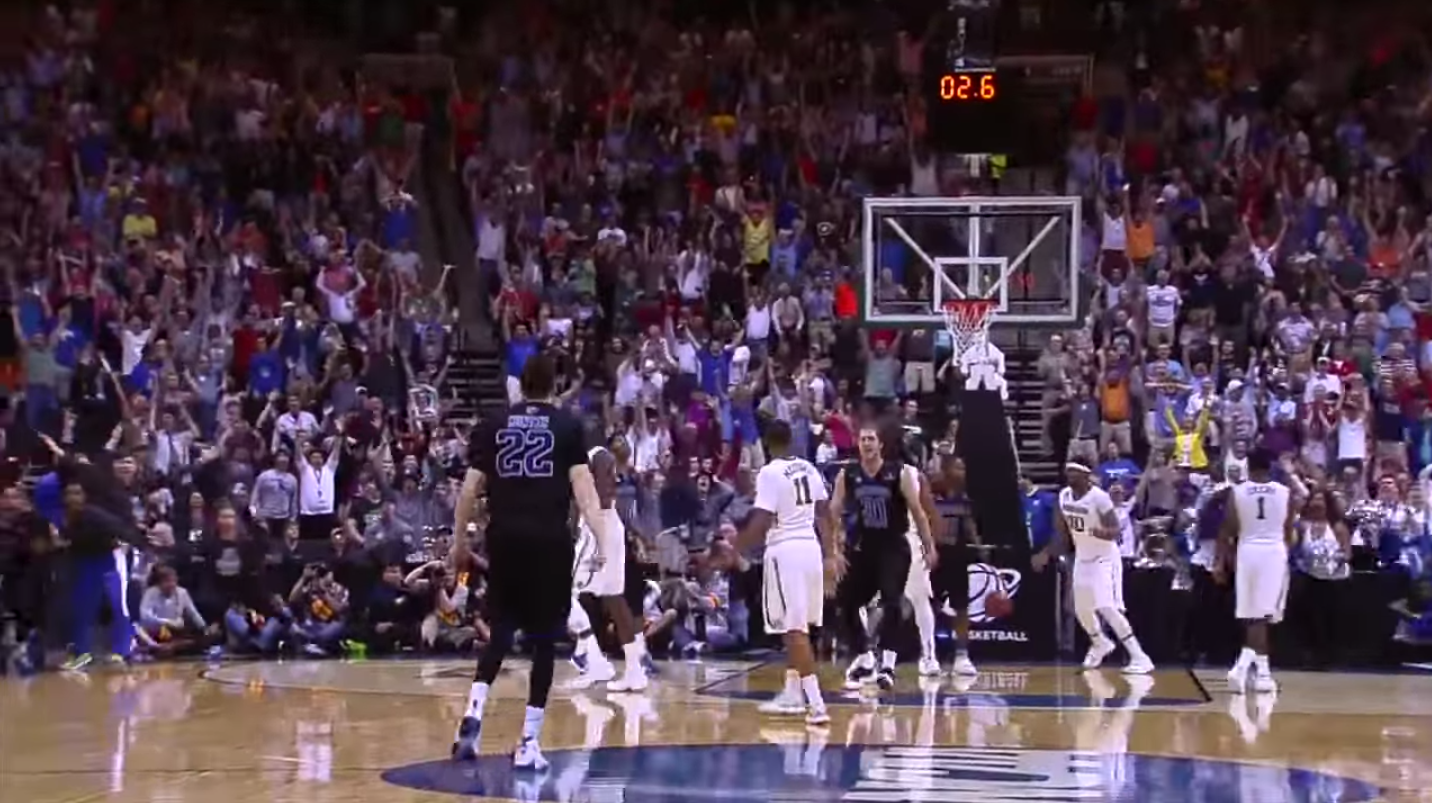 After a season full of incredible comebacks and unbelievable upsets, March Madness is finally here. The most exciting event in basketball kicked off in earnest on Thursday, and even though we’re only a few games into the tournament, there are already enough highlights to carry us through the rest of the year.

DON’T MISS: A list of the 10 best TV series you can stream on Netflix

In fact, there are so many great moments that we couldn’t possibly show you all of them, so instead we’ve picked our five favorites from the official NCAA March Madness YouTube channel. Annoyingly, the embedded videos won’t play outside of YouTube, so you’ll have to click through to watch them. But trust me — it’s totally worth it.

It was all over for Cincinnati… until the ball rolled in at the buzzer. They ended up winning in overtime.

3. LSU vs. NC State: BeeJay Anya wins it for the Wolfpack

Another stunning last-second shot that turned the tide of the entire game.

This might be considered more of a lowlight, but whatever you want to call it, it’s certainly one of the strangest ways to end a game.

5. Georgia State vs. Baylor: R.J. Hunter 3-pointer for the win

The most exciting victory of the day. It’s going to be hard to top this for the rest of the tournament.