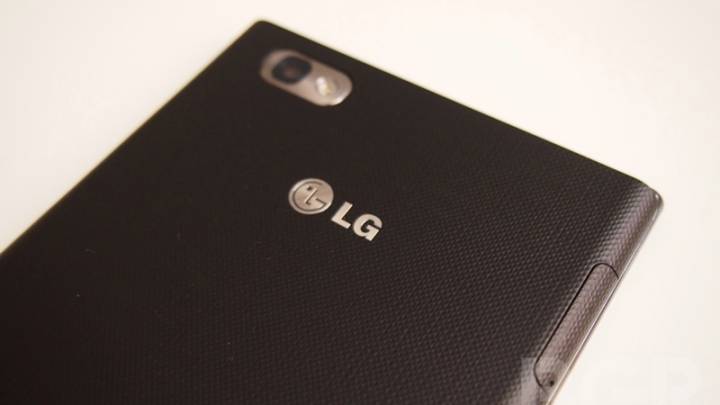 LG’s (066570) first attempt at a large screen Galaxy Note competitor never really took off, however the company is said to be ready to try again. According to a report from GSMArena, LG is looking to make a splash at this year’s Consumer Electronics Show in January with a number of high-resolution displays.

The company is said to be planning to debut a high-end Android smartphone with a 5.5-inch full HD 1920 x 1080 resolution display and a pixel density of 403 pixels-per-inch. The handset, which could come to market as the Optimus G2, is expected to compete with the DROID DNA by HTC (2498), Samsung’s (005930) Galaxy Note and Sony’s upcoming Xperia Z smartphone.

LG is also rumored to showcase a 7-inch tablet with a 1920 x 1200 resolution and a class-leading pixel density of 324 ppi. In addition, the company may debut a 4.7-inch smartphone with an edge-to-edge display as well as high-resolution ultrabooks, laptops and TVs.

CES is scheduled to take place in Las Vegas, Nevada from January 8th through January 11th.