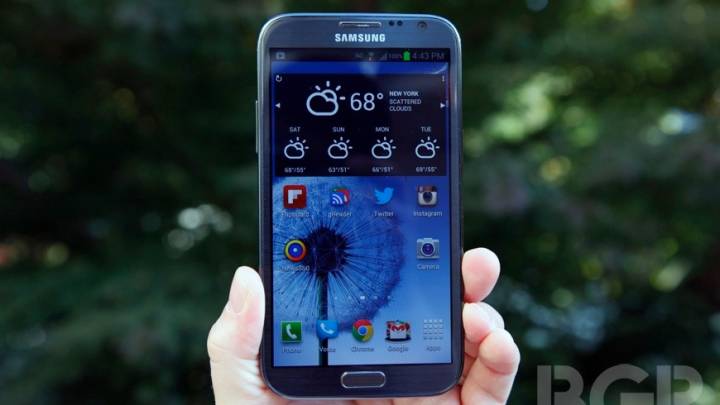 There’s no escape… supersized smartphones are here to stay. Following the lead set by HTC’s (2498) DROID DNA, Samsung (005930), Sony Mobile (SNY), LG (066570), Huawei and ZTE are all set to launch new Full HD Android-powered smartphones in the first half of 2013, according to a new report. Digitimes on Thursday cited multiple unnamed industry sources when making the claim, and the site says each new handset will feature a 5-inch display with 1080p Full HD resolution just like HTC’s latest DROID phone. Samsung and LG will use in-house panels according to the report, while Sony will use display panels from its joint venture JDI.