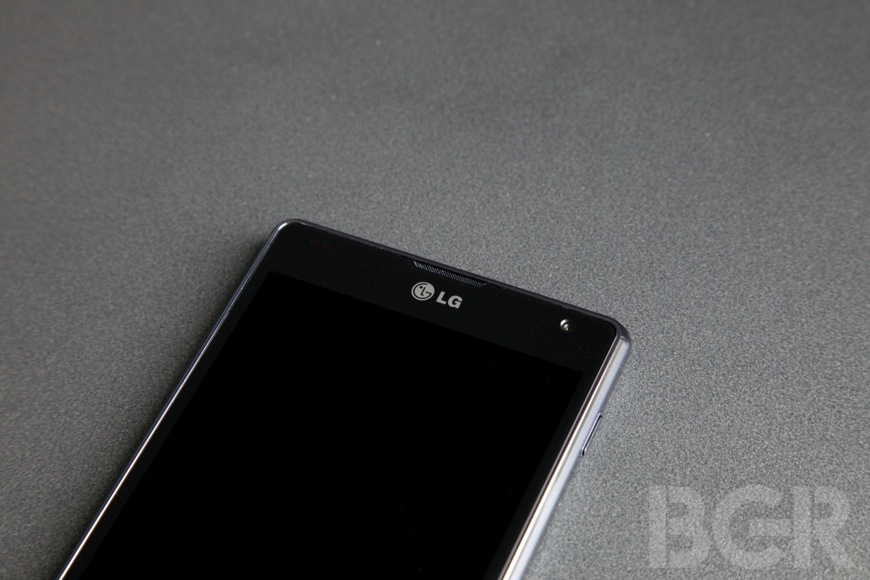 LG thinks it has a winner on its hands with the upcoming G2 smartphone. The handset is shaping up to be one of the most impressive devices of the year, at least on paper. The latest rumors suggest the G2 will be equipped with a 5.2-inch full HD 1080p display, a 2.3GHz Snapdragon 800 processor, 2GB of RAM and a 13-megapixel rear camera. LG sold more than 10 million smartphones worldwide last quarter, and company executives believe the G2 will give sales an extra boost in the second half of the year.

“Whereas our previous concerns mainly revolved around hardware and user experience, with the G2, we tried to concentrate on design and the brand image,” an unnamed LG executive told the Korea Herald. “The G series has already become an invaluable brand within our company with worldwide reputation and recognition.”

The G2 will reportedly adopt a “button-less design,” with its home and volume buttons being repositioned to the back of the smartphone.

“We’ve readjusted our focus back to design,” the insider said. “Our marketing strategy is to project the G series as LG’s flagship line for the future.”

LG is expected to announce the G2 at a press conference in New York City on August 7th.