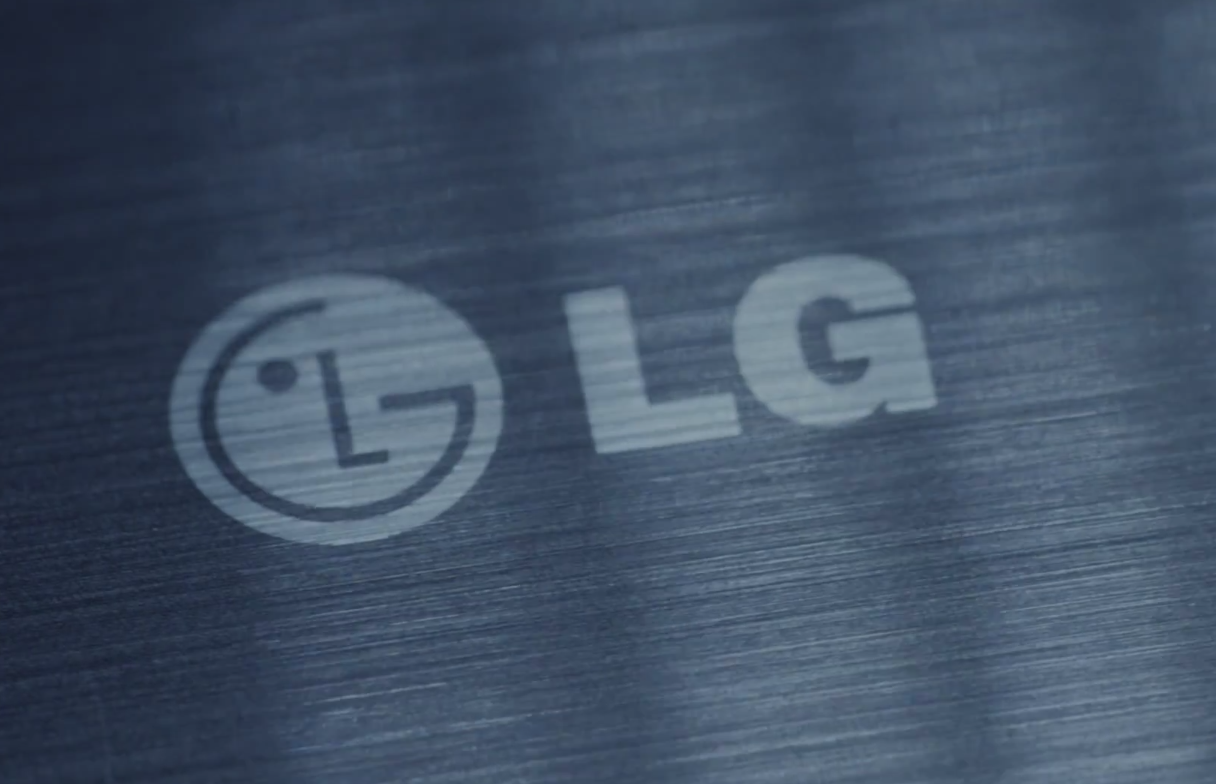 Early leaks have painted an intriguing picture of the LG G5 and a new report from Android Authority fills in some of the details about what the new device will really be like. According to a leaked blueprint the publication received from Shai Mizrachi, it seems the G5 will represent a complete redesign compared to LG’s earlier flagship phone models. In short, it looks like LG has decided to take some risks with its new device that could make it the most interesting smartphone it’s released in a while.

MUST READ: 7 more terrific Android apps you can’t get on the iPhone

Here is the leaked blueprint:

Both renders show that LG will be moving the phone’s volume buttons to the side of the device, although Android Authority’s blueprint doesn’t confirm whether the device really will have an easily removable battery like the renders in CNET Korea show. It looks like the fingerprint scanner will remain on the back of the device under the phone’s rear-facing camera, however.

Other than that, what can we expect from the G5? Android Authority says the device will measure in at 149.4 x 73.9 x 8.2 millimeters and it will have a 5.6-inches with QHD resolution.

To get the full scoop, check out Android Authority’s full report at this link.