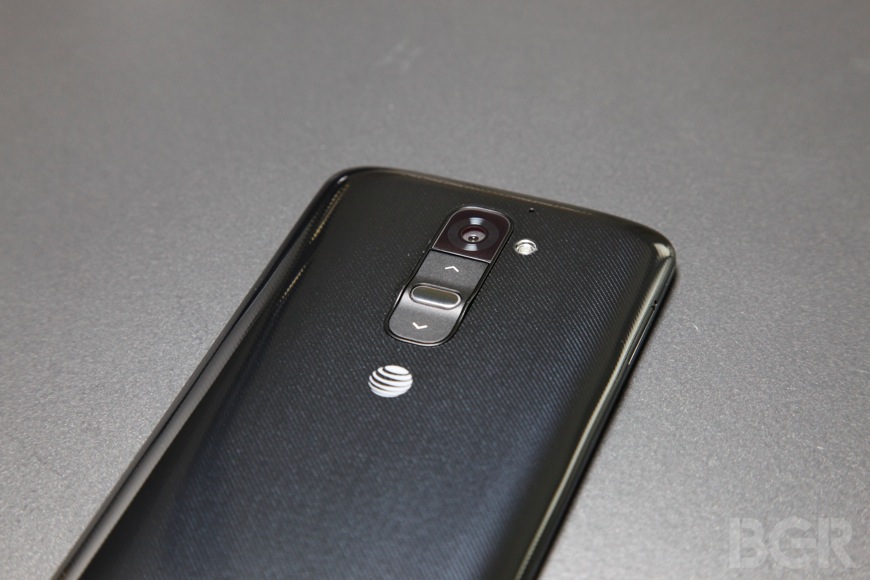 Following the various leaked images allegedly showing the LG G3 — a phone that has been called a “Galaxy S5 killer” in the past — a new set of pictures posted via Twitter by @evleaks seems to show the phone’s design. The images feature both the white and black versions of the handset, and also show its rumored home screen interface, likely picked up from a different G3 leak.

However, while the images appear to show a device that’s similar to the one featured in recent photos, they’re not exactly identical to previous leaks. The headphone jack seems to be placed on top of the device in these renders, rather than on the bottom, where it’s easily spotted in previous pictures. Also, the edge of the unibody (plastic?) backplate isn’t exactly smooth, as it appears to have gaps in all four corners, a design element not present in recent leaks

@evleaks notes in his tweets that the device in the images is the “alleged LG G3.”

The only thing official about the G3 right now is its name, which has already been confirmed during LG’s most recent quarterly earnings report. Furthermore, LG has issued media invites for a May 27 presentation, where it will likely unveil its 2014 flagship handset, possibly alongside the G Watch smartwatch.

The purported press renders of the G3 follow below. 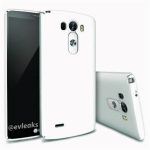