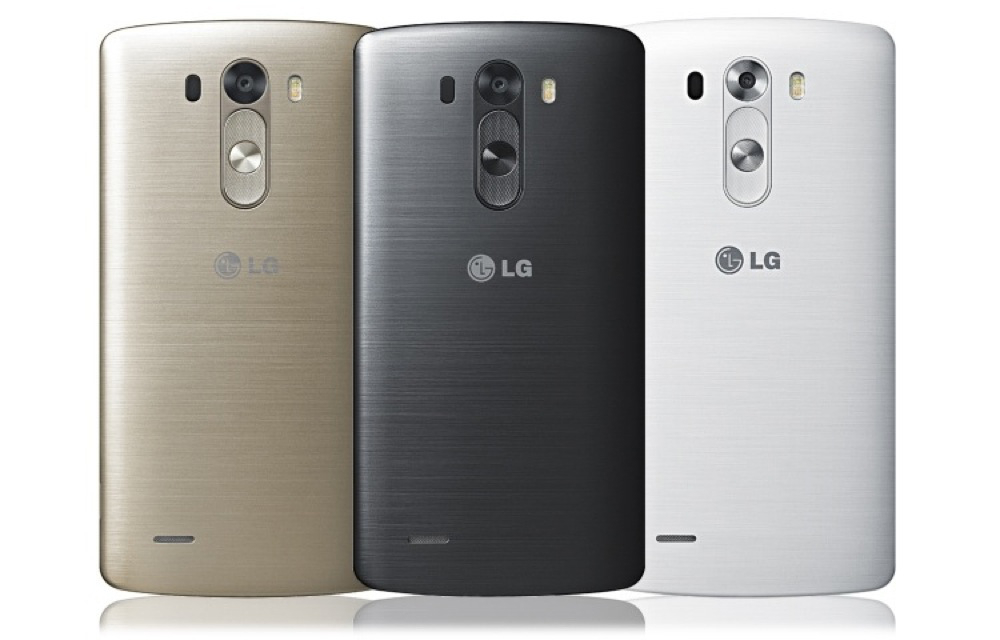 Rarely do we see a smartphone leak as extensively as the LG G3 did ahead of Tuesday’s official unveiling — just about everything you could possibly want to know about LG’s 2014 flagship phone has already leaked. In fact, LG itself became the biggest culprit on Monday when LG Netherlands accidentally published a dozen official images of the G3 along with the phone’s complete specs. LG put a lot of time and money into its three simultaneous G3 press conferences on Tuesday, however, and BGR will be on hand at the New York event with live coverage. After all, the least you can do is play along and act surprised.

Bookmark this link, which will go live shortly before the event starts later today, and make sure to head there for our live coverage and streaming video of LG’s press conference! Coverage will begin just before 1:00 p.m. EDT / 10:00 a.m. PDT.