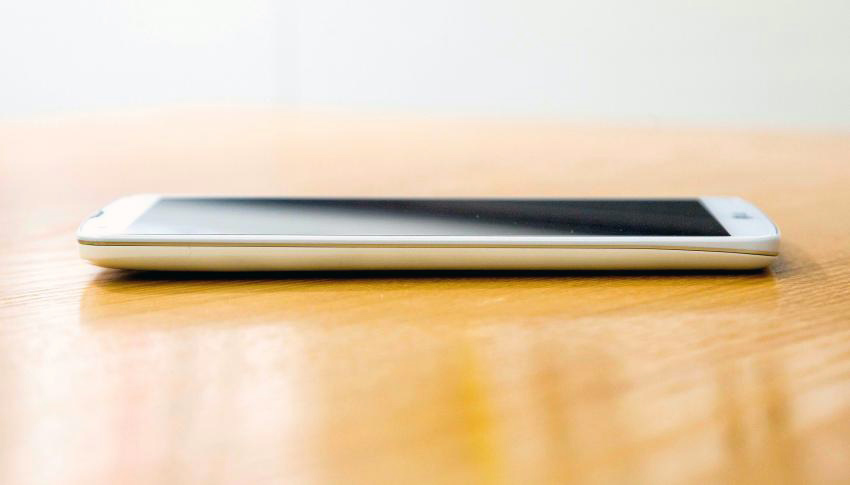 LG’s next flagship phone, which will debut next month during the annual Mobile World Congress trade show in Barcelona, has been pictured for the first time. The consumer electronics giant already confirmed the handset’s name — G Pro 2 — and said that it will debut in February at MWC. While LG wouldn’t confirm any additional details surrounding its new phone, rumored specs include a 6-inch display with full HD (1,920 x 1,080) resolution, a Snapdragon 800 processor, 3GB of RAM, LTE-Advanced support and Android 4.4 KitKat.As can be seen in one of the newly leaked photos posted on the DC Inside forum, the handset will also feature the rear-mounted power and volume buttons found on the G2 and G Flex.

Other details are unknown for the time being, but the last remaining blanks will be filled in next month when LG unveils the G Pro 2.

An additional leaked photo of the phone follows below.