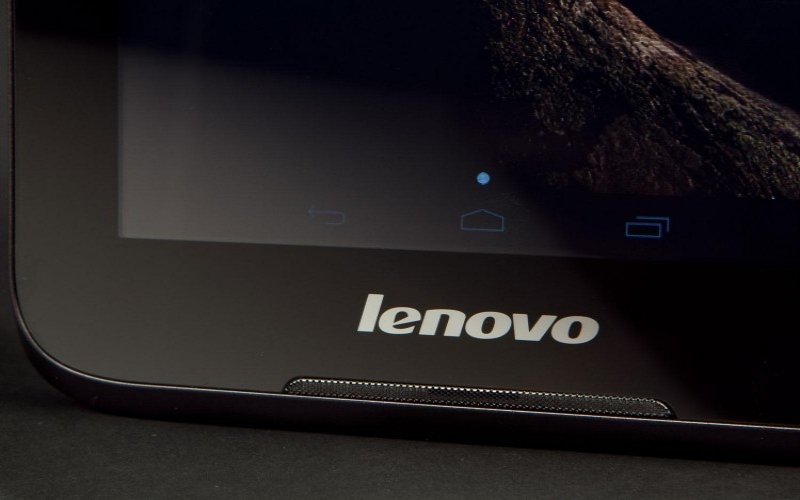 Stop us if you’ve heard this one before — or actually, don’t bother because we know you’ve heard this one before. One of Benzinga’s sources claims that Lenovo is once again looking to buy Canadian smartphone pioneer BlackBerry, despite the fact that such talks reportedly went nowhere last year due to security concerns raised by both the Canadian and American governments.

RELATED: Why a Lenovo BlackBerry buy looks like a nonstarter

Benzinga’s source claims that Lenovo could make an official offer as early as this week and that “Lenovo’s first offer would be $15.00 per share, with a deal ultimately getting done around $18.00 per share.” BlackBerry’s shares have been trading in the $9 range recently, so an offer for $18 per share would be quite a healthy windfall for anyone who’s bought the stock in the last month.

That said, there are some real reasons to be skeptical here. The biggest reason is that Lenovo is still a Chinese-owned company and we can’t imagine North American governments’ concerns about BlackBerry’s mobile security infrastructure being in the hands of a Chinese company have evaporated over the span of just a year. If Lenovo really were to make an offer for BlackBerry this week, the company would face a major uphill battle convincing the Canadian government to sign off on the merger.