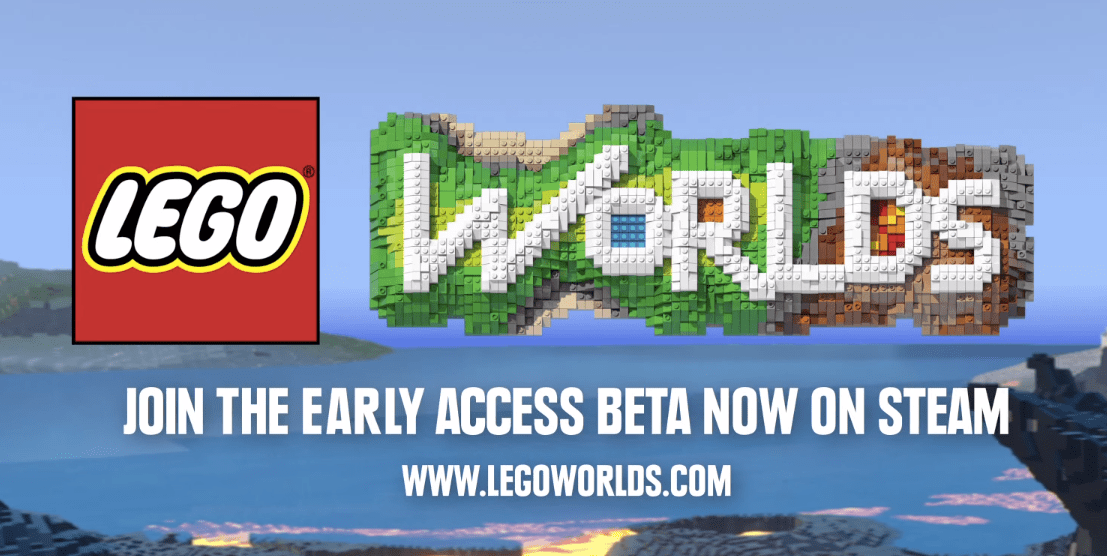 There have been countless Minecraft knockoffs since the indie game phenomenon exploded on to the scene a few years ago, but there’s one that might be able to move the needle. On Monday, following a week full of rumors, LEGO and TT Games launched a new, open-world game called LEGO Worlds in Early Access on Steam.

“LEGO Worlds is a galaxy of procedurally generated Worlds made entirely of LEGO bricks which you can freely manipulate and dynamically populate with LEGO models,” reads the description on Steam. The game features combat, exploration, racing and even real LEGO sets that you can find on store shelves.

Developer TT Games says the game will stay in Early Access throughout 2015 as features are added through regular updates. By the time the game officially launches, the team plans to have implemented underground cave networks, pre-generated towns, underwater gameplay, online multiplayer and more.

The game is currently available on PC for $14.99, but the price will go up once the team releases the final build. Watch the first trailer below, and check back soon for our first impressions of LEGO Worlds: