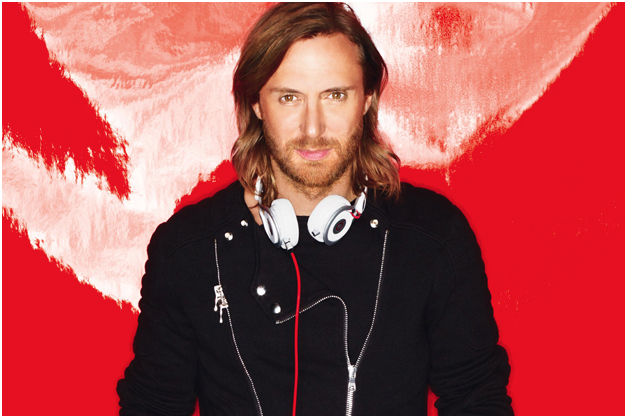 Apple’s Apple Music streaming service will soon be unveiled to take on competing services from Spotify, Pandora and others, and now the company’s plans may have been further detailed in a new report.

The New York Post has learned that Apple is in talks with Drake to sign him as a guest DJ for iTunes Radio in a $19 million deal. Similarly, Apple also wants to sign Pharrell and David Guetta, sources from the music industry told the Post.

According to the publication, Apple Music will offer users streaming music and video, artists’ pages, a “YouTube-style post-it-yourself” service called Apple Connect, and a reboot of iTunes Radio.

The company will supposedly offer Apple Music for free during a three-month trial. After that, Apple will charge users $10 per month for the service.

Interestingly, Apple doesn’t want to pay labels anything for the three free months of use that customers may get. Furthermore, Apple wants to offer users quick access to lyrics without actually paying anything for lyrics rights either.

The Post says that Apple has been visiting record labels to make the deals ahead its upcoming WWDC event in San Francisco next week, with “hard-nosed negotiators from Cupertino” asking for “the moon and the stars.”

On a related note, Jay Z may be looking to merge Tidal with other services to help it take off. Rhapsody was apparently one possibility, but those talks apparently went nowhere.