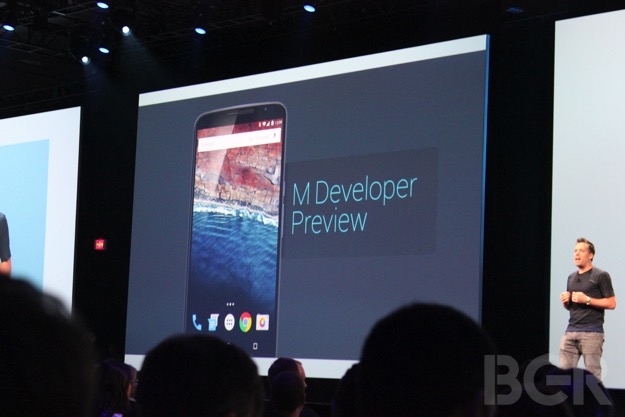 One of the secret Android M features involves a better way to manage passwords across Google products, and it might evolve into a full-fledged password manager in the future.

Dubbed Smart Lock Passwords, the feature has been detailed by Android Police, which reports that Google will now let you use the credentials you’ve used to sign in on Chrome or Android apps and automatically uses them on other devices in the future, much like Apple’s Keychain on iOS and OS X.

The feature works as long as you’re not using a separate passphrase to encrypt your passwords on Chrome, the blog notes. Moreover, functionality will be limited at first, as developers will need to integrate Smart Lock Passwords APIs in their apps to enable it.

Also interesting is the fact that Smart Lock Passwords will work in older versions of Android, including Lollipop. Android Police got it running on the HTC One M7 Google Play Edition that runs Android 5.1, but not on the OnePlus One. Furthermore, Google has set up a web site for it — passwords.google.com — where users can sign in with their Google accounts.

“Your passwords from Chrome and Android are saved with Google Smart Lock and accessible to you across devices,” the company says on the website.