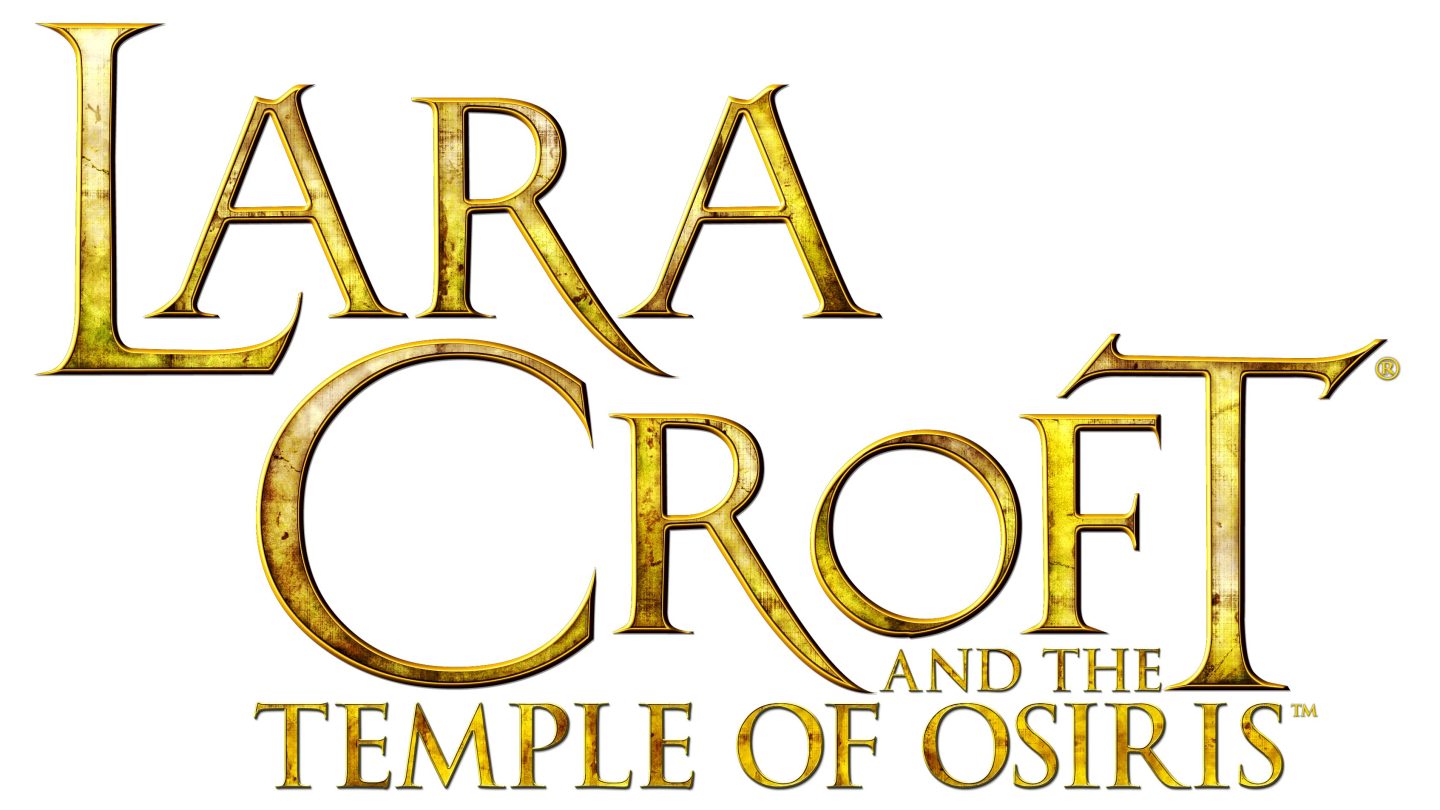 Unlike the recent Tomb Raider reboot (and it’s highly-anticipated-by-me sequel, Rise of the Tome Raider), the Lara Croft games take Lara back in time to when she was still a weathered adventurer in a fantastical, ridiculous world. The camera has also been yanked up to an isometric view, similar to the Diablo series, changing the gameplay significantly from the third-person platforming that has defined the franchise.

In Temple of Osiris, up to four players are tasked with reassembling the ancient Egyptian god Osiris. Lara and rival treasure hunter Carter Bell are forced to team up with two other Egyptian gods, Isis and Horus, as they explore the temples of Egypt. Although Guardian of Light was limited to 2-player co-op, Temple of Osiris allows up to four players to join in, online or offline.

That’s only one of the major improvements in this sequel. Rather than separating the game by chapter, Temple of Osiris features an overworld which connects each and every temple to one another. The overworld is filled with monsters and secrets as well, partially determined by the new controllable time and weather systems which players will unlock early in the game.

The bulk of the game takes place inside the temples, where players will have to work together to vanquish enemies, solve puzzles and traverse the treacherous environments. Playing cooperatively requires true cooperation — the adventurers and the gods each have their own set of unique skills which can be utilized to move around the world.

Adventurers have grappling hooks which can be used either as tightropes or to pull other characters up to a high ledge. Gods have a mysterious, mystical power which allows them to activate certain structures in the level or create a ball of energy around themselves to let other jump on top of them. But best of all, everyone has access to remote bombs, which are useful in combat scenarios, but also perfect to blast your friends when they aren’t paying attention. You can also let go of a grappling line as your teammate is balanced precariously over a pit of spikes. It’s even more fun than it sounds.

Of course, as with any good tomb raiding game, there’s plenty of treasure to be collected along the way. You’ll find rings, amulets and secondary weapons during your travels which can equipped to customize your character. The weapons are especially vital as your handgun and staff aren’t going to cut it against some of the more imposing baddies.

Lara Croft and the Temple of Osiris will be available for Xbox One, PS4 and PC on December 9th.